Big Tech CEOs faced severe criticism over their business practices and allegations of crushing smaller rivals to grow their market share and profits in the nearly six-hour-long US Congressional hearing.

Meanwhile, back in India, the National Payments Corporation of India (NPCI) is exploring ways to break the dominance of big tech firms that facilitate a majority of transactions on the UPI platform. 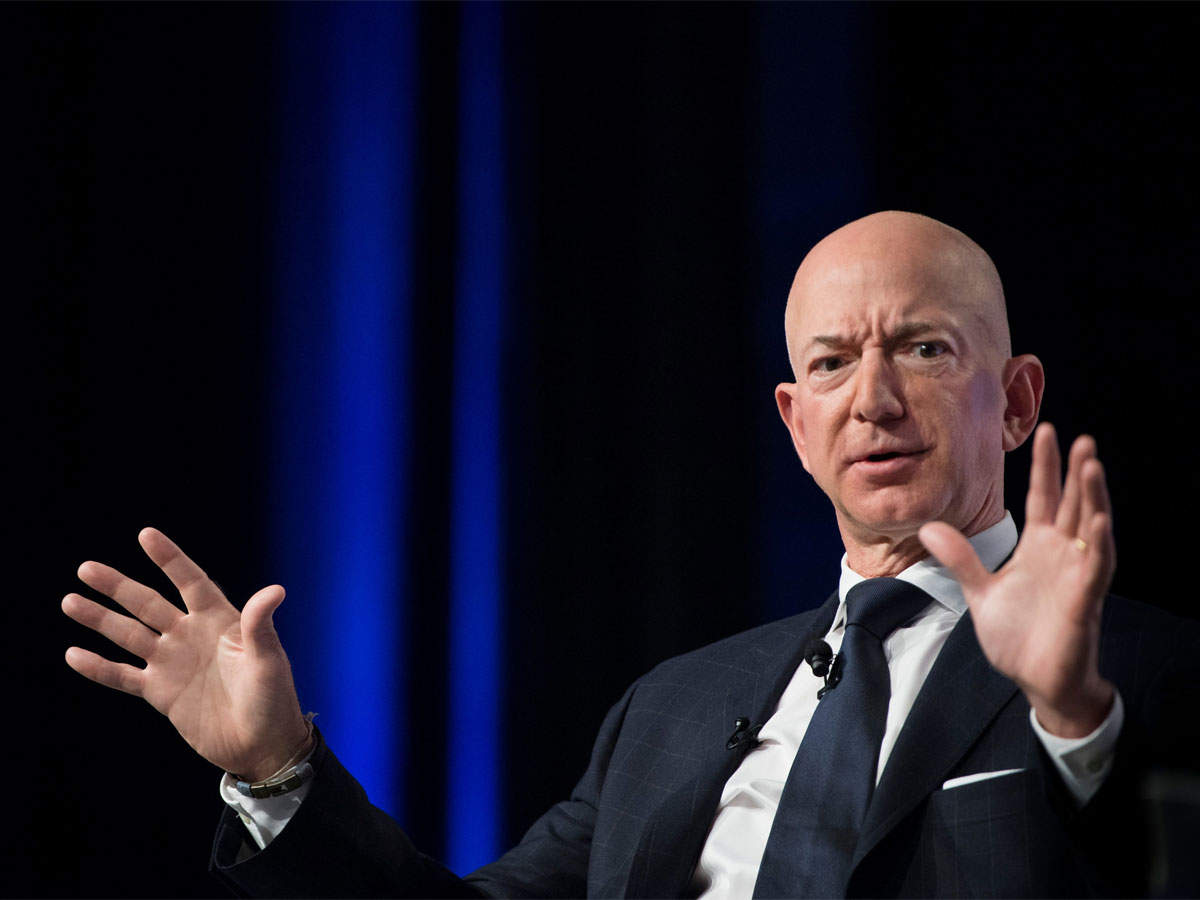 Amazon founder Jeff Bezos admitted during the hearing that he can’t guarantee that the ecommerce giant isn’t accessing third-party seller data to develop its own competing products, an allegation previously denied by the company and its executives. Bezos, however, noted that they would take action against employees who violate this policy.

Amazon’s rules, however, does offer employees access to aggregate data on products from third-party sellers, which could sometimes cover as few as two sellers, he said.

The antitrust panel also released documents that detailed how the company executives went about weakening its once rival Diapers.com and eventually acquired them for lesser value in 2010. 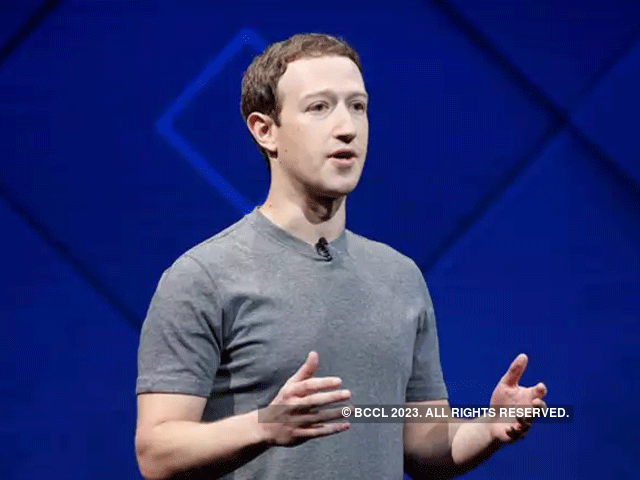 Facebook chief executive Mark Zuckerberg faced some of the sharpest questions ranging from the company’s previous acquisitions like Instagram, copying features from rivals, as well as alleged bias against conservatives

Lawmakers unearthed numerous internal emails between Zuckerberg and other Facebook employees to make him acknowledge that he viewed Instagram and WhatsApp as competitors while acquiring them. He was also questioned about copying features from their competitors and even using this as a negotiation tactic against competitors. 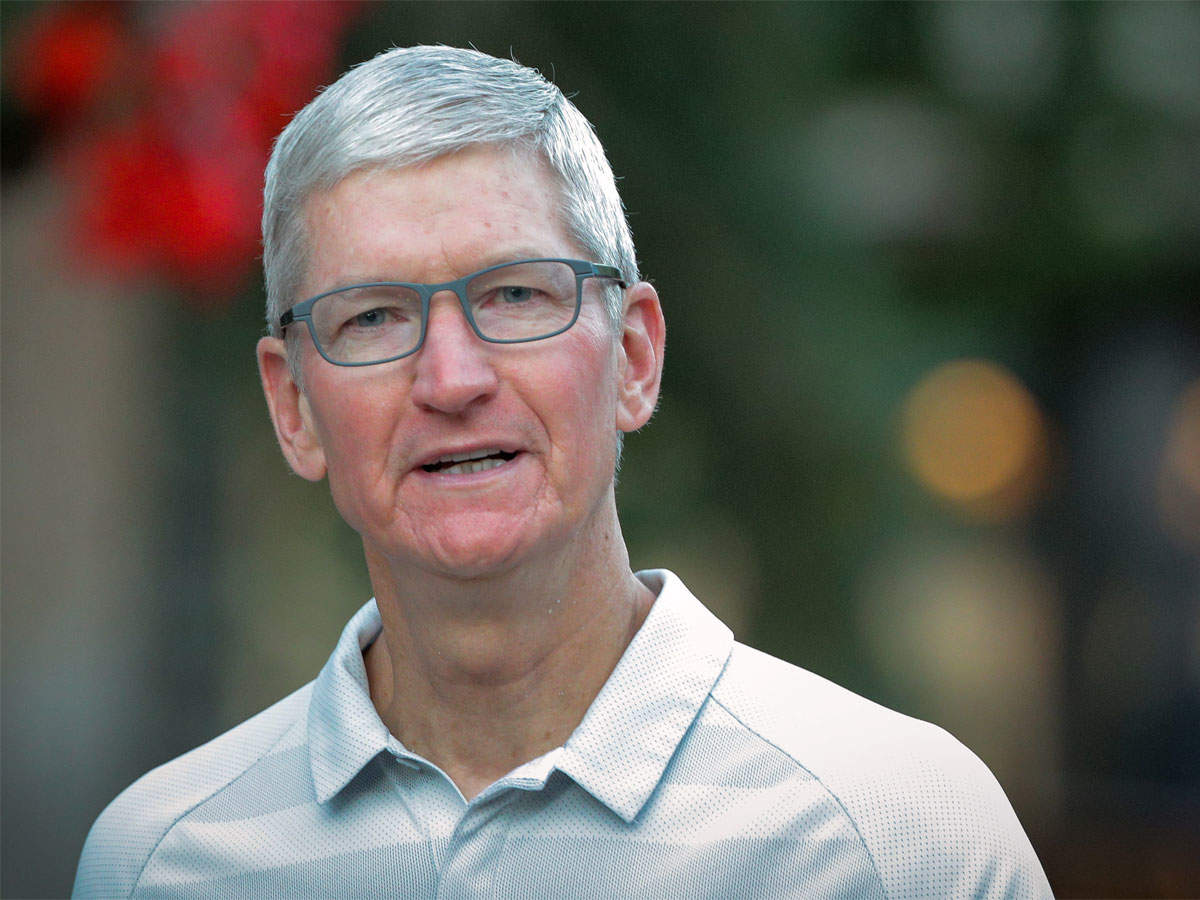 Apple CEO Tim Cook got off relatively easier compared to his peers, fielding only a handful of questions on the way they operate App Store and the commission they charge from app developers.

“We treat every developer the same. It is a rigorous process because we care so deeply about privacy and security and quality. We do look at every app that goes on. But those rules apply evenly to everyone,” Cook said when asked whether Apple treats all developers equally.

However, documents shared by the lawmakers as part of their investigation indicated that the Cupertino-based tech giant has made exceptions over the years, notably Amazon’s Prime Video app that debuted in December 2017, ending Apple’s long feud with the ecommerce giant. Apple halved its commission to 15% revenue share to include the app on its iOS devices and TV set-top boxes.

On the flip side, while the company hasn’t raised its commissions to date, Bloomberg pointed out that there were discussions to raise the commissions to 40% in certain cases. 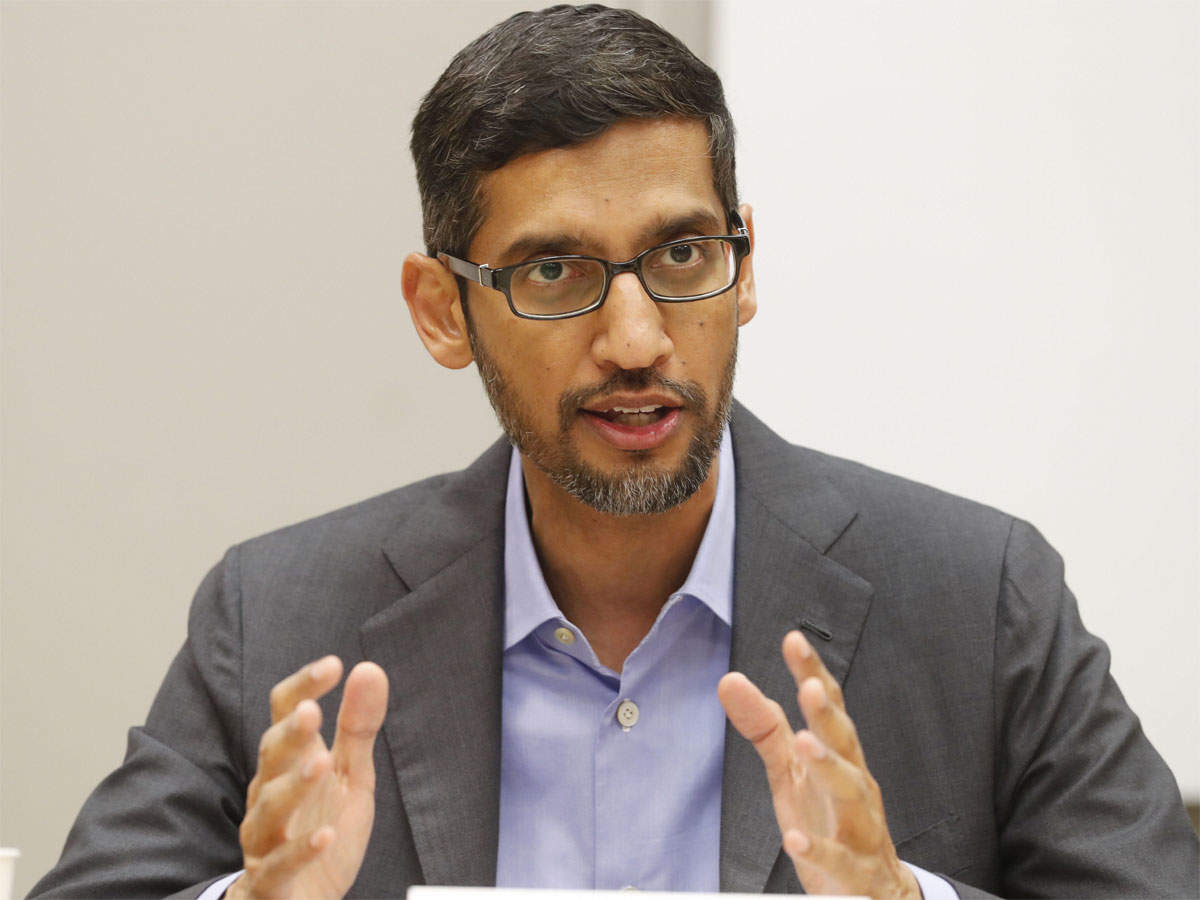 Google chief executive Sundar Pichai faced intense criticism over the company’s digital ads business and how the search engine is prioritizing its own properties in search results, putting rivals at a disadvantage.

Rep. David Cicilline, the chairman of the antitrust panel, questioned Google on “stealing content from honest businesses”, referring to the Internet giant’s practice of showing answers through its Knowledge panel instead of providing a list of links.

Pichai denied this charge saying they have always focused on “providing users with the most relevant results”.

Cicilline also alleged that Google stole reviews from Yelp and threatened to delist the restaurant reviews platform from search results if it objected. Pichai responded: “We conduct ourselves to the highest standards. Happy to engage, understand the specifics and answer the questions further.”

NPCI is thinking of ways to limit the Unified Payment Interface’s (UPI) dependence on any single third-party application. One of the ways is by restricting the share of transactions of any single payment company to 50% for the first year of implementation and reducing it to 40% and 33%, respectively, over the next two fiscal years.

Why does this matter?

The move, if implemented, would be significant from a broader fintech perspective, as it would be the first time that the monopoly risk of big tech firms controlling a systemically important payment channel in India would be addressed at an operational level.

It also comes ahead of an imminent full-scale launch of Facebook-owned WhatsApp’s payment service on UPI. The payment system is currently dominated by Google Pay, Paytm, Walmart-owned PhonePe, and Amazon Pay, which together control over 90% market share. Read more.