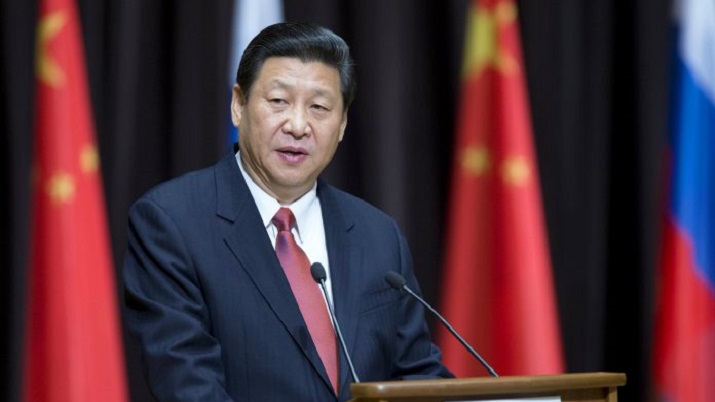 China on Friday rejected US President Donald Trump''s offer to mediate between India and China to end their current border standoff. In a surprise move, Trump on Wednesday offered to "mediate or arbitrate" the raging border dispute between India and China, saying he was "ready, willing and able" to ease the tensions, amid the continuing standoff between the armies of the two Asian giants.

West Bengal: Fire breaks out at idol godown in Kolkata