Disney is making a big bet on direct-to-consumer services for its future growth as the company’s other businesses were hit hard by the Covid-19 pandemic.

Meanwhile, Amazon and Flipkart will launch sale events to help sellers ahead of the crucial festive season. 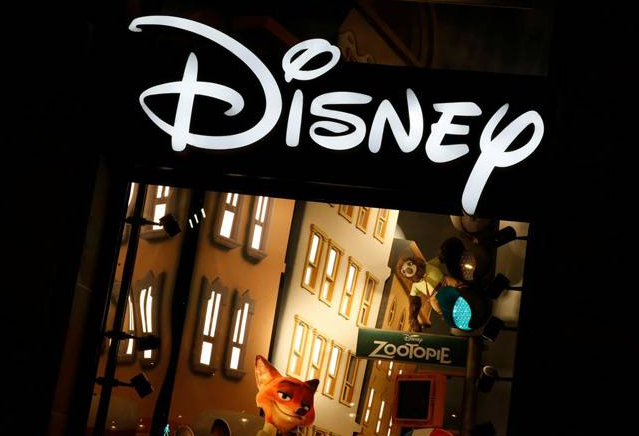 Disney+ Hotstar had clocked around 8.63 million subscribers in India for the quarter ended June, accounting for 15% of the company’s flagship streaming service’s user base which stood at 57.3 million. This translates to an addition of 625,000 new subscribers in the country during the three-month period.

Disney+ Hotstar also makes about $0.71 (Rs 53.16 at the current exchange rates) from each subscriber in India every quarter, CFO Christine McCarthy indicated during the company’s earnings call on Wednesday.

Read: Disney+ Hotstar subscriber base grows to 8.63 million in India

The media and entertainment conglomerate is doubling down on streaming services as it looks to expand its direct relationship with customers. This has become especially critical for the company which posted a quarterly loss of $4.72 billion, its first since 2001, after several of its businesses were badly impacted by the Covid-19 pandemic.

On the cards are Disney+ Hotstar’s foray into Indonesia on September 5 and Disney+ expansion to the Nordic region, Belgium, Luxembourg, and Portugal in the same month, and in Latin America in November.

Also in the works is an international direct-to-consumer general entertainment offering under the Star brand that is expected to debut in 2021. The service will include its own content from 20th Century Studios, ABC Studios, Fox Television, FX, Freeform, and Searchlight and will not include any third-party content.

Disney chief executive Bob Chapek said the company now has 100 million paid subscribers across its portfolio of offerings including Disney+, Hulu and ESPN+.

New Premium layer? In another significant move, Disney is putting its tent-pole movie ‘Mulan’ on Disney+ for an additional fee of $29.99 in most of the markets. While Chapek termed this release as a “one-off” move, it could likely prove to be a key test of a big-budget film on a pay-per-view model.

“We find it very interesting to be able to take a new offering and learn from it and see what happens not only in terms of the uptake of the number of subscribers that we get on the platform, but the actual number of transactions on the Disney+ platform that we get on that premium video-on-demand offering,” Chapek said.

In April, rival Universal Pictures had bypassed a traditional theatrical release for its animated film “Trolls World Tour” and released it as a digital rental across various platforms like Apple’s iTunes and Amazon Prime Video. The movie notched up about $100 million in rentals in just three weeks, making it one of the biggest digital debuts of all time.

So it is likely that Disney executives will be keenly watching how its Mulan experiment performs for its future movie release strategy across the world. 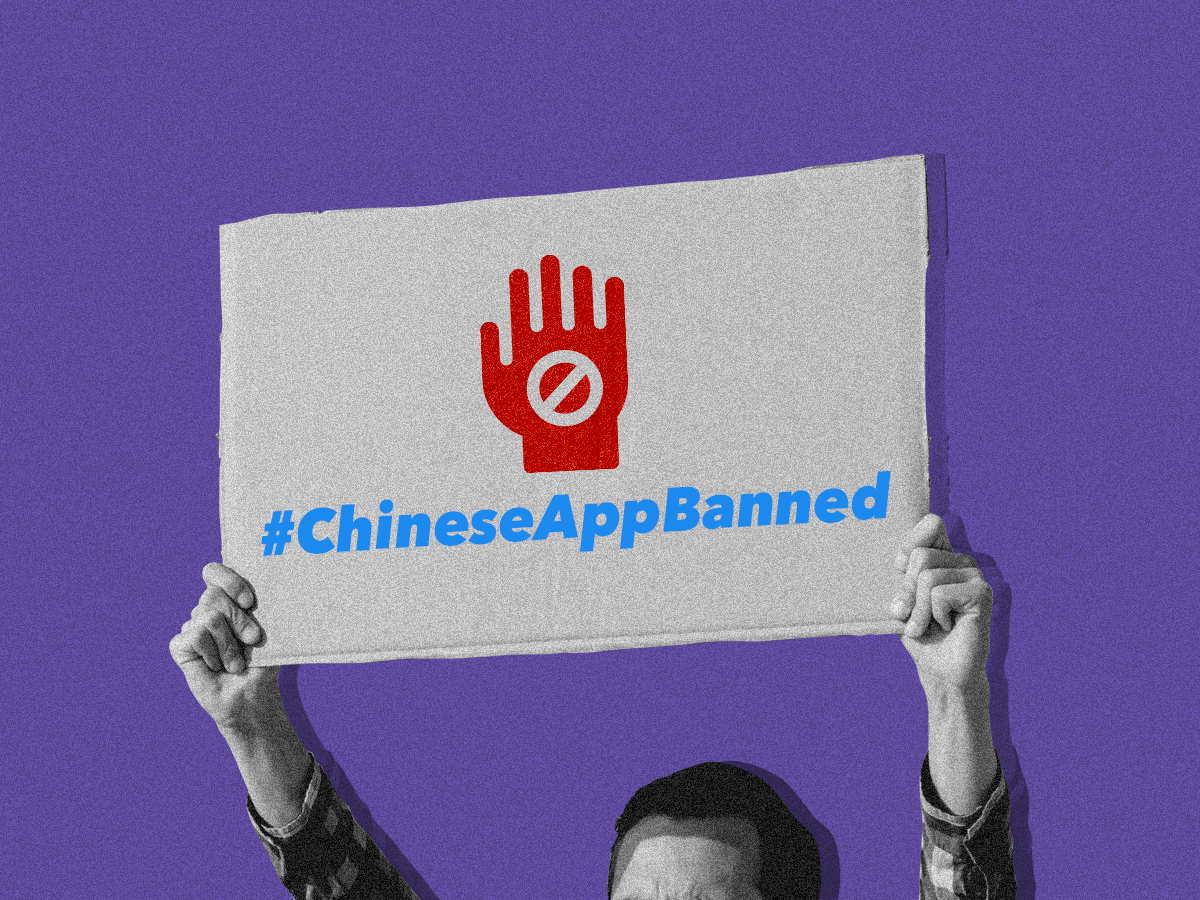 India had banned 59 Chinese apps in the first round of app bans in late June, including popular ones like TikTok, Shareit, and UC Browser among others, citing security concerns. This was after a violent face-off between the armed forces of both the countries on June 15.

More bans in the pipeline?

The Indian government has also drawn up a list of 275 Chinese apps that it will examine for any violation of national security and user privacy, ET reported last week. The list includes Tencent-backed gaming app PUBG, Alibaba’s AliExpress, ByteDance’s Resso, and ULike.

“The government may ban all, some or none from the list,” a person aware of the developments told ET.

Many countries are following on India’s footsteps, by either banning Chinese apps or contemplating such a move. Here’s a quick timeline of what’s happened across the world in the past month or so

India’s largest e-commerce marketplaces Amazon and Walmart-owned Flipkart, are launching sale events starting on Friday, aimed at helping sellers liquidate the old inventory and free up working capital ahead of the festive season.

Amazon’s two-day sale will be its first large promotional event since the lockdown curbs were eased. Flipkart’s four-day event will focus on electronics, appliances, and fashion, an analysis of the deals on the platform shows.

Why is it important?

Hosting the sale this week has become a matter of urgency for both the e-commerce majors as the government provided a moratorium on working capital loans for sellers is due to expire on August 31. “With the moratorium period coming to an end and no clear visibility on extension, it’s time for sellers to take actionable measures,” said a top executive at one of the leading invoice discounting platforms.

While the ecommerce sector has recovered nearly 90-100% of its gross merchandise value in July, this has largely been driven by categories such as grocery, personal care, and other non-discretionary items. Smartphones, fashion, and white goods, which make up for the bulk of sales on Flipkart and Amazon, still remain below pre-Covid-19 levels. The move will pit Airtel against rival Reliance Jio that had signed a strategic cloud alliance with Microsoft last year as these telecom operators look to grab a slice of the growing public cloud market that is expected to touch $7.1 billion in 2024, according to market researcher IDC. 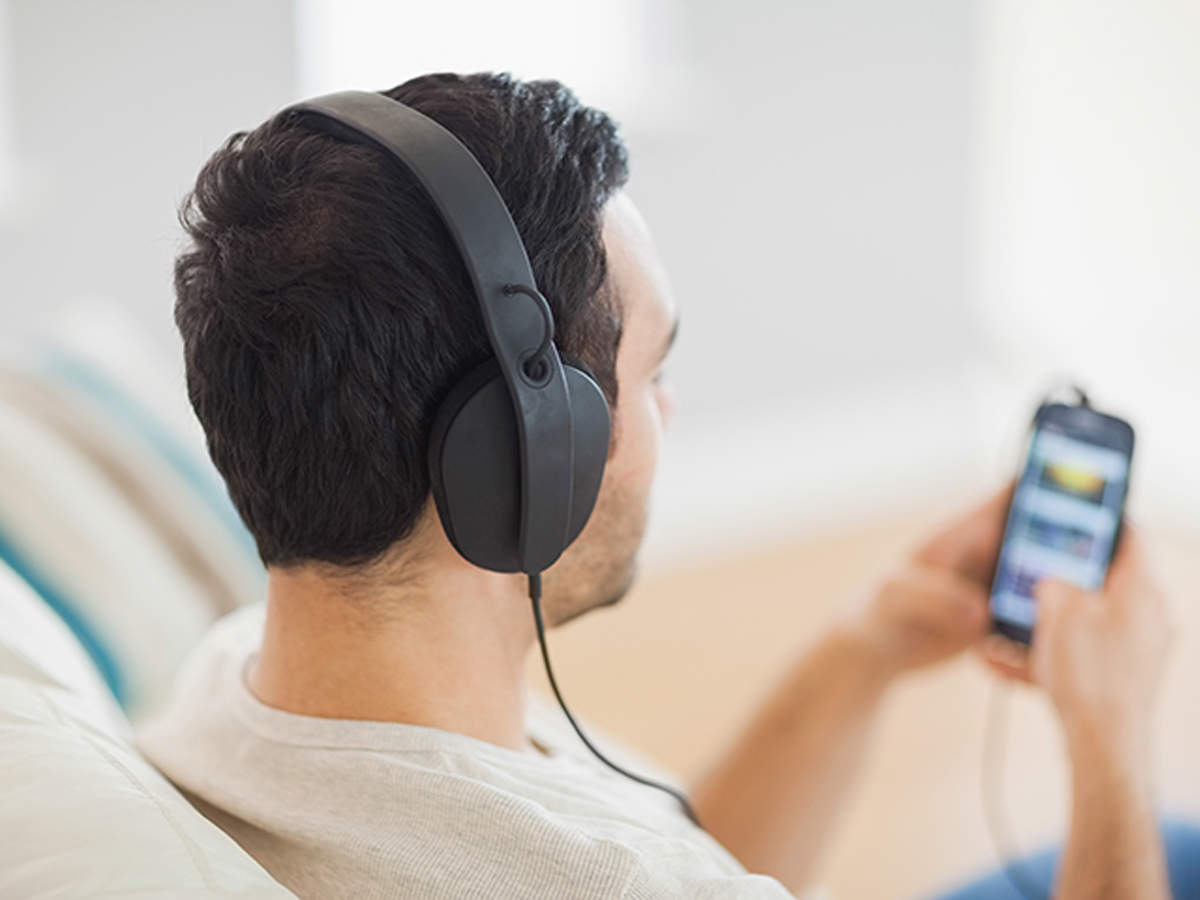 We finally have a timeline for the long-pending shutdown of Google Play Music: December 2020. This announcement comes a few months after it started allowing Google Play Music users to transfer their entire music library, personal taste preferences and playlists to YouTube Music in May this year.

YouTube Music debuted in India in March last year and currently operates on a freemium model. Paid features include offline playback, ad-free experience, and background listening among others. It competes with players like Gaana, JioSaavn, Spotify, Amazon Prime Music, and Hungama. Gaana* is currently the market leader in India’s music streaming segment.

As a reminder, always have an exit strategy for any Google products you are using.https://t.co/sF4JiQB4sN

*Disclosure: Gaana was incubated by Times Internet that owns ETtech