Late actor Rishi Kapoor’s last film titled Sharmaji Namkeen is expected to release next year. As the shoot of the movie is still pending, makers plan to present the veteran actor’s last film to the audience by 2021. Sharmaji Namkeen is a light-hearted coming-of-age story of a lovable 60-year-old man. Check out some of the photos from the sets below: 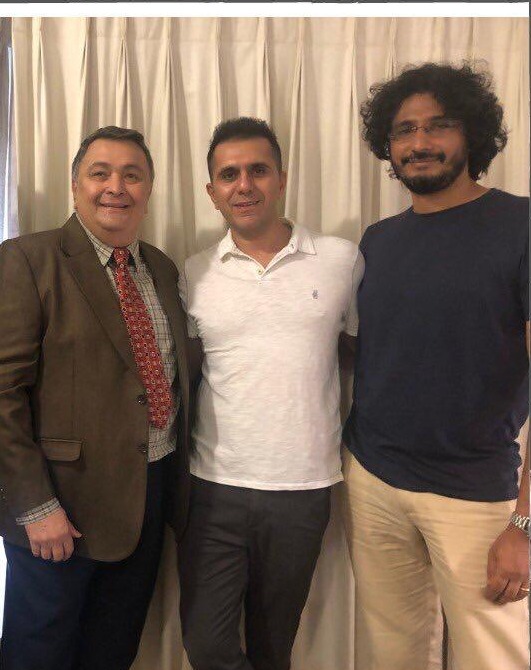 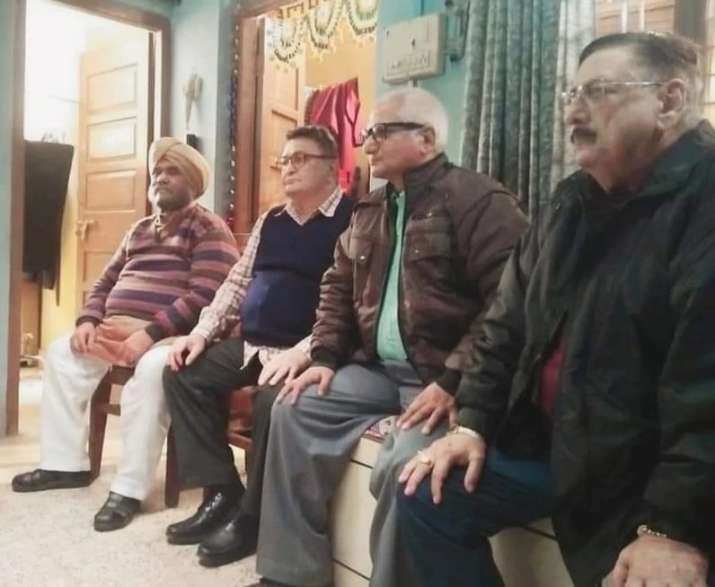 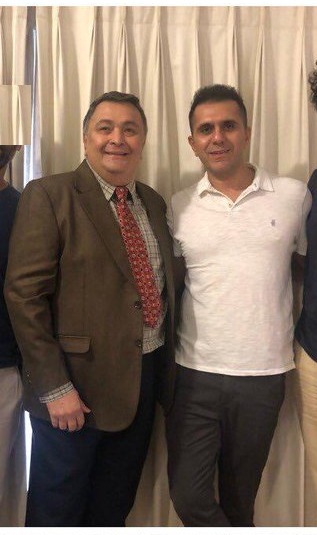 Actress Juhi Chawla, who is a part of Rishi’s last film Sharmaji Namkeen penned a long note remembering the late actor. Rishi and Juhi shot for a few scenes of the movie but later due to the actor’s treatment, the schedule got postponed. Directed by Hitesh Bhatia, Sharmaji Namkeen is bankrolled by Farhan Akhtar’s Excel Entertainment.

In her long note on Twitter, Juhi wrote, “In January this year I joined the crew in Delhi for the shooting . It was wonderful . The weather was beautiful, our shooting was on track. Chintuji was his amusing, happy, some-times grumpy, often chatty self. Just sometimes he would sit by himself in the sun, or looking into his phone preoccupied. We had a great time shooting, he was effortless, absolutely effortless in his shots . Always and I mean always after his shot, the director would shout a very satisfied spontaneous OKKKKK into the mike.”

She added, “I remember watching Chintuji during the shots on the monitor and almost enviously thinking to myself … Chintuji is so nice ,just SO nice on screen …. it is not fair! After my shots Hitesh, the director sometimes said a doubtful .. yes … fine … ok …good II After most shots I would ask direction to replay my shots so I could see my look and performance, Chintuji would chide me saying … You are such an insecure actor! What is this bad habit all you have, of going and looking at the monitor. The monitor is only for the director … it’s not meant for the actor ! Why do you allow all this Hitesh ! ?? And more often than not we all got a scolding, for some trivial thing or another .. and I’m telling you Chintuji ‘s scolding was always hilarious… I would be rolling with laughter while the director, Hitesh ,would try to reason with Chintuji . . So often I looked at our cinematographer and crew ,signaling, I hope someone is rolling the camera in between shots, the behind-the-scene going on are so funny we can make a movie from that footage itselfI!

Rishi Kapoor was passed away on Thursday, April 30 after his prolonged battle with leukemia. The actor went to the USA for treatment in 2018 and returned in September 2019.