India’s micro venture capital firms, which typically operated just above angel investors and below early-stage VC firms, are now having to fight for deals as larger investors vie for early-stage startups. Micro VC funds usually write the first institutional cheques in early-stage startups that have gone past the ideation stage and are beginning to record early revenue. 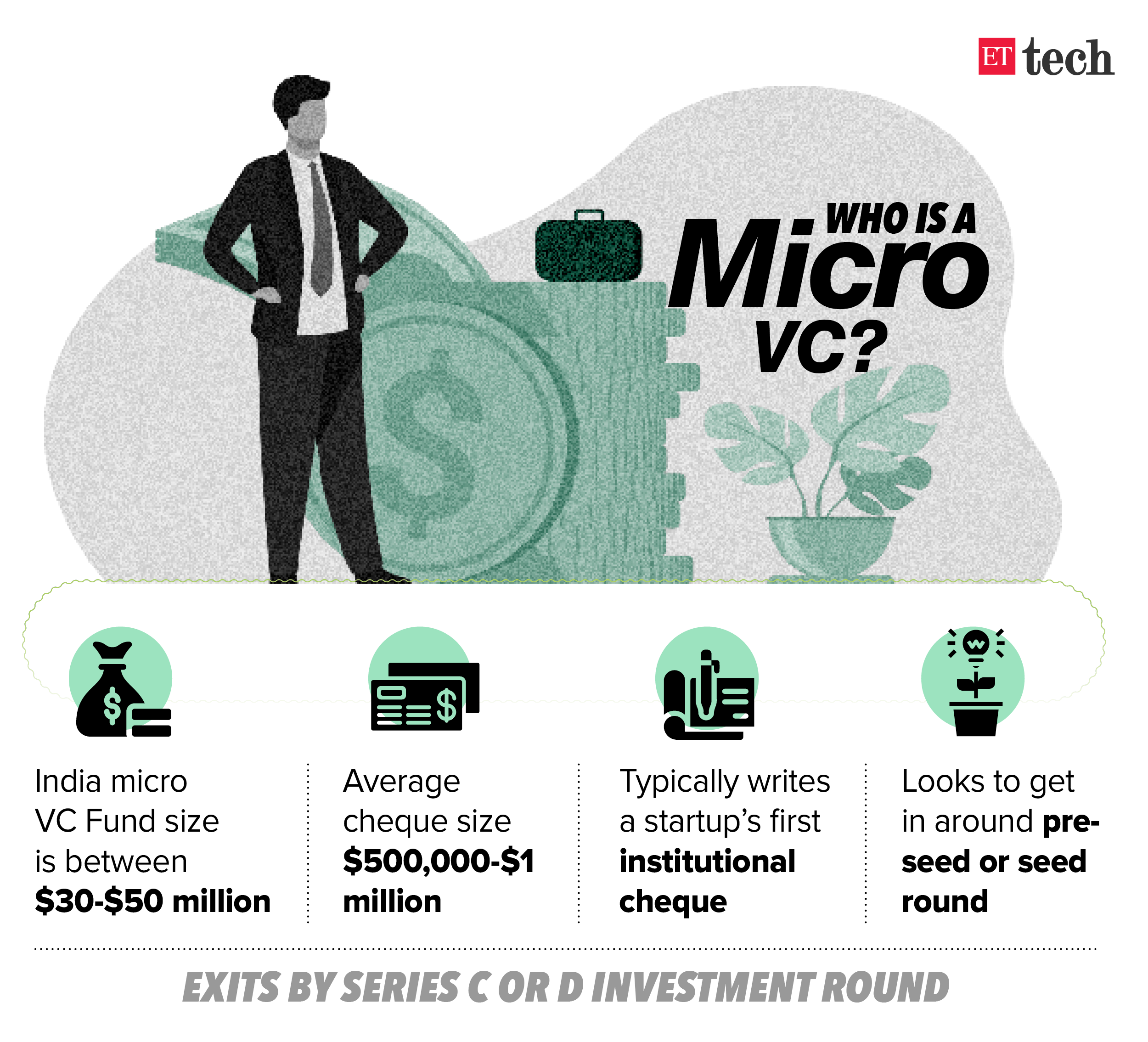 A number of micro VC fund managers admit that the emergence of marquee VC-backed programmes over the last two years have made the startup landscape trickier to navigate, which has therefore seen them adopt niche investment strategies, and also to scout for opportunities outside the metros. 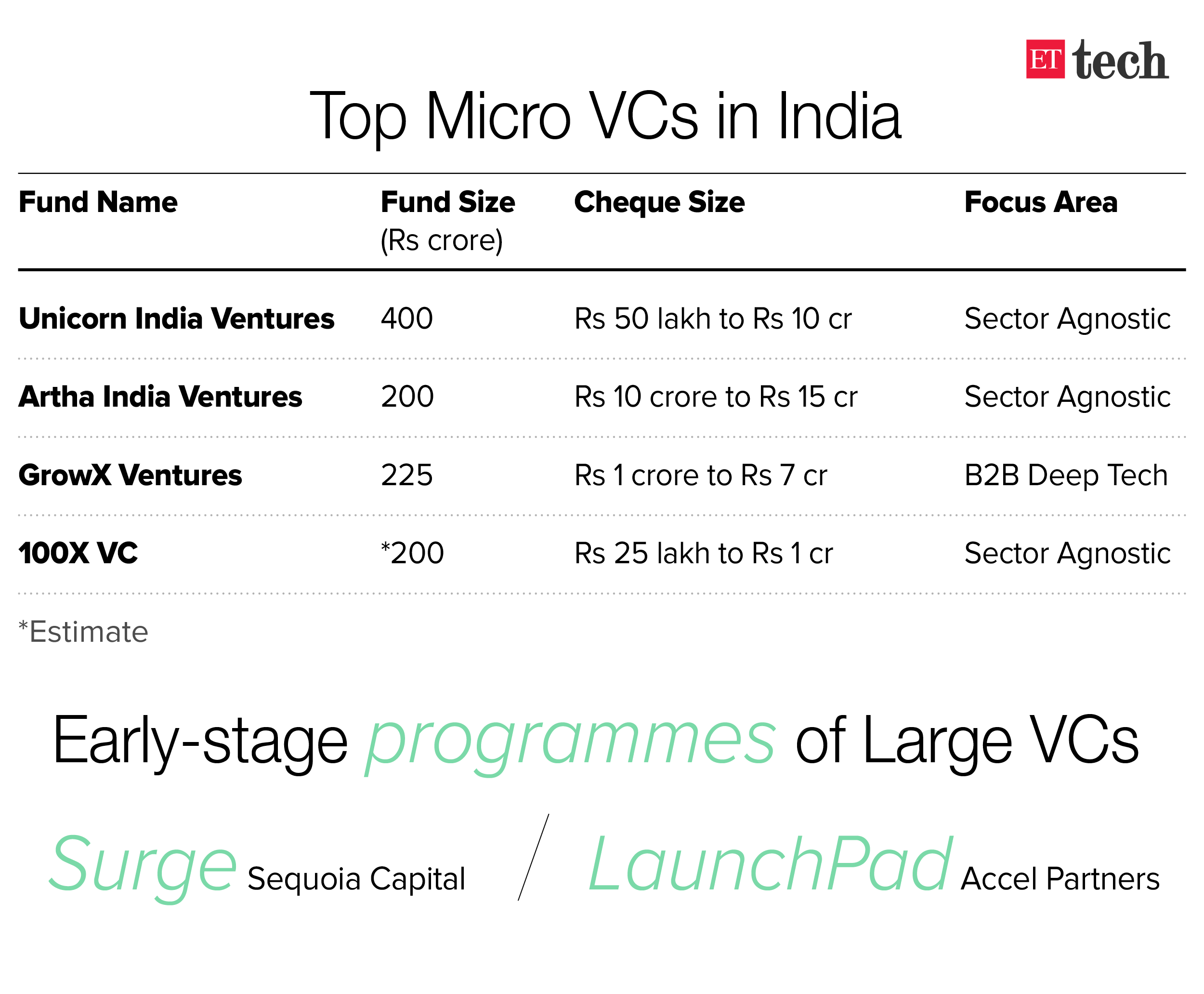 The lines have blurred further over the last two years in India with the emergence of super angels and angel syndicates and as blue-chip venture capital funds such as Sequoia Capital, Accel Partners, Lightspeed Ventures, SAIF Partners and Orios Venture Partners have set up their respective seed-stage vehicles to get on to the cap tables of promising ventures before their valuations skyrocket.

Amazon India said it has partnered with Acko General Insurance to offer free health insurance to all active sellers on its platform, covering any Covid-19-related hospitalisation and treatment expenses up to Rs 50,000. The Jeff Bezos-led retail giant said one individual from every seller will be able to avail this benefit, with the company opening a seven-day enrollment window.

The move is expected to benefit lakhs of sellers, especially the smallest ones, who are returning to sell on its platform after the government eased lockdown restrictions for sale of non-essentials. The online retailer has already waived off long-term storage fees until mid-May for its sellers, halved its commission charges for the smallest sellers and is now offering vendors an option to avail of daily payment clearance rather than a weekly clearance like before. Read more. 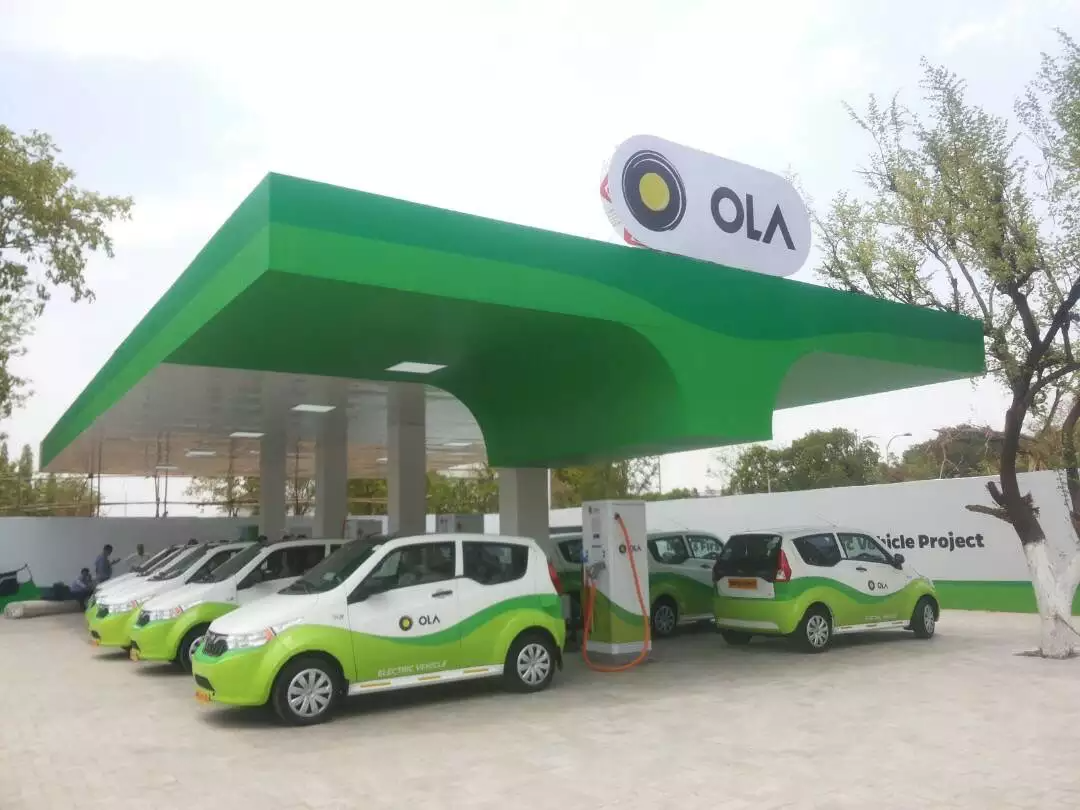 Ola Electric has acquired Amsterdam-based electric scooter manufacturer Etergo as it looks to launch its own two-wheelers next year. While the subsidiary of ride-hailing app did not disclose the deal value, Etergo has raised about $23.3 million to date from German automakers and through crowdfunding.

The homegrown shared mobility startup is looking to diversify beyond its core ride-hailing business. On Tuesday, its financial arm picked up about Rs 205 crore from investment fund Falcon Edge and venture firm Matrix Partners.

The Bengaluru-based company last week asked over a quarter of its workforce in India to quit as it combats the economic disruption wrought by the Covid-19 pandemic. Its revenue has nosedived by 95% in the past two months. And the prospects for the ride-hailing business are dimming rapidly. More so, as enterprises move their employees to a work-from-home model, prompting lower demand for air travel and intracity trips. Read more. 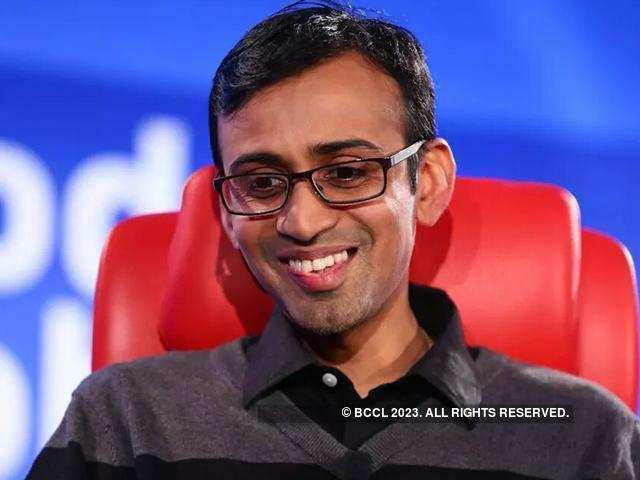 Former Facebook director and Snapdeal senior executive Anand Chandrasekaran has invested an undisclosed sum in Chandigarh-based ed-tech startup EduRev. The startup, which was part of Y Combinator’s winter 2020 batch, has raised $150,000 in funding led by the Silicon Valley-based startup accelerator, according to Crunchbase. Chandrasekaran’s investment is part of the same round, which is still ongoing.

This marks Chandrasekaran’s sixth angel investment in the current calendar year. He has also invested in mental wellness startup Mindhouse, which has been founded by Zomato co-founder Pankaj Chaddah, and InVideo, a DIY video creation platform, which was also part of the second cohort of Sequoia Capital’s rapid accelerator programme, Surge. Three other investments made in 2020 remain undisclosed as yet.

Till date, Chandrasekaran, who is among the most active investors in the Indian startup ecosystem, has backed an estimated 55 ventures, investing between $25,000-$50,000 in each company. Read more. 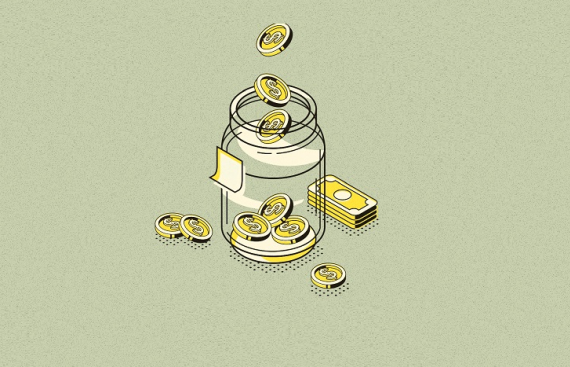 Catbus Infolabs, which owns and operates asset-light logistics services provider Blowhorn, has raised venture debt financing from Trifecta Capital. The six-year-old company, which counts the likes of Chiratae Ventures, Draper Associates, Michael and Susan Dell Foundation and Unitus Ventures among its list of investors, will use the proceeds from the specialty debt financing round to achieve profitability by the end of the ongoing financial year.

Founded by Mithun Srivatsa and Nikhil Shivaprasad in 2014, Blowhorn competes with the likes of Prosus Ventures-backed Elasticrun and Bertelsmann India Investments and Fosun RZ Capital-backed LetsTransport. It claims to have raised less than $10 million in equity financing till date. Read more.