Neha Kakkar and Rohanpreet Singh got married in a beautiful and lavish wedding ceremony and ever since the social media is filled with pictures and videos. After haldi, sangeet, Gurudwara wedding, and a wedding, the couple recently had their reception in the presence of their family and industry friends. The party that took place in Chandigarh saw everyone having a blast.  Neha looked ravishing in her white lehenga while Rohanpreet looked dapper as he contrasted her in blue. The newlyweds in the viral videos can be seen having super fun as they crooned various Punjabi tracks for each other along with their newly-released song Nehu Da Vyah that came out just a few days before their wedding.

A lot of other videos saw other singers having fun with the lovebirds. In a video, Neha started singing a song while Rohanpreet joins her. Not only this, but the Bollywood singer was also seen dancing to the songs of what seemed like a Gidda number. The duo even cut a beautiful cake. Check out the videos here:

Just after their wedding videos from their post-wedding ceremonies went viral in which the couple can be seen playing the ring finding game. The ritual seemed to be super fun as Rohan’s family can be seen supporting Neha Bhabhi.

Neha and Rohanpreet also shared pictures from their wedding ceremony on Instagram. Have a look:

Neha and Rohanpreet recently returned to Mumbai with their family on Tuesday. 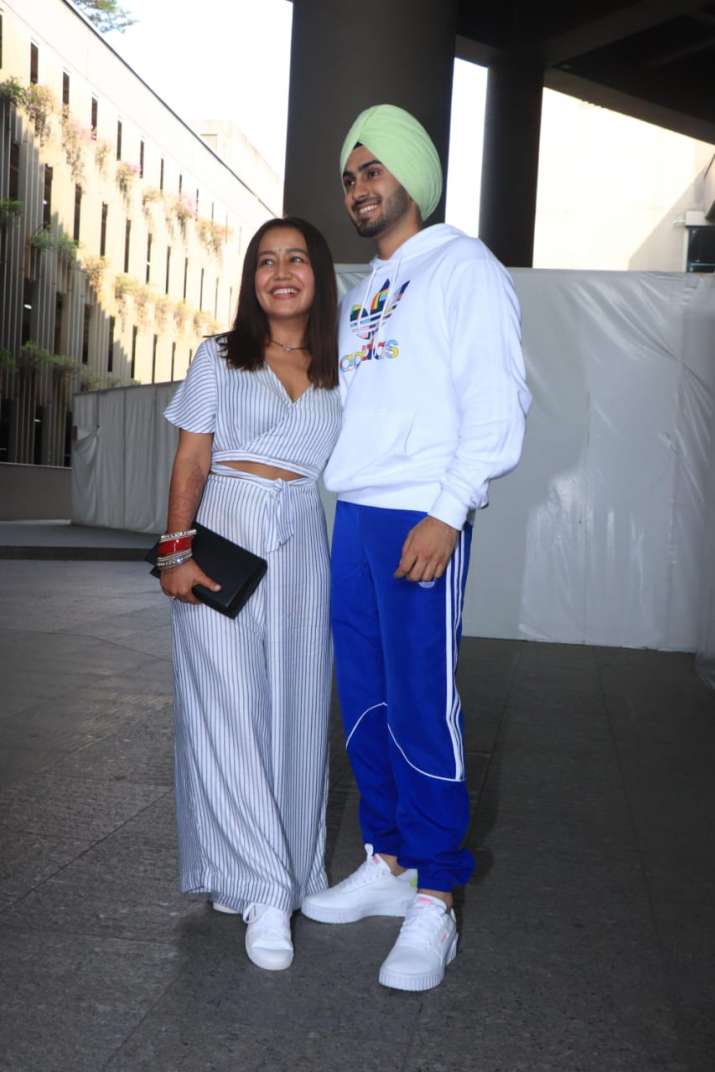 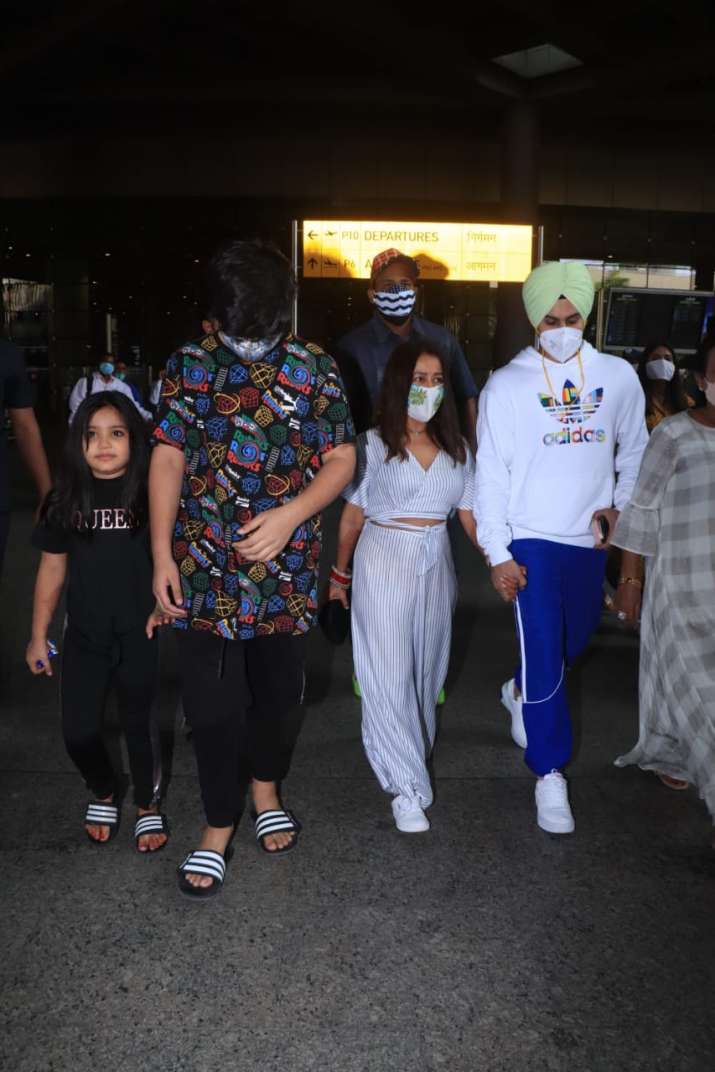 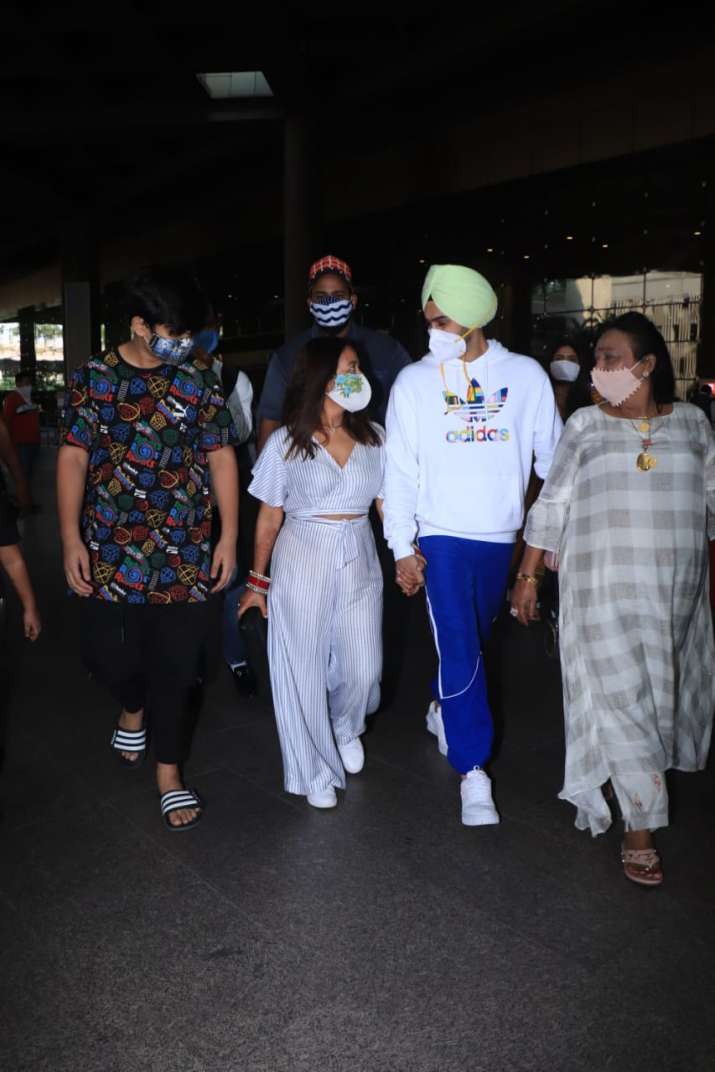 Reports of the couple’s marriage started doing rounds earlier this month after which they announced their song. Fans went gaga after knowing about their relationship however many were still confused about their wedding.

Sunny Deol distances himself from Deep Sidhu: I or my family has no connection with him