As migrant labourers flee India’s cities to get back to their hometowns, staffing firms are seeing a surge in demand for workforce from e-commerce, logistics, hygiene products and safety gear companies. And with work from home and online schooling likely to stay here for a few more months, laptop and tablet makers are also looking to ramp up their headcount.

On a hiring spree

Outdoor clothing and tactical gear firm Wildcraft, which is making reusable PPE overalls, Hazmat suits and masks, has hired over 30,000 people in the past two months and is looking to hire another 70,000 on direct and third-party rolls, according to its co-founder Gaurav Dublish.

Rattled by news of widespread layoffs across India Inc, software engineers are flocking to coding schools to upskill themselves and find jobs in a largely lacklustre hiring market. Coding training platforms such as MountBlue Technologies, AttainU, Scaler Academy, and Masai School are collectively looking to onboard more than 5,000 engineers for their full-stack developer courses, to meet what they say is a boom in demand for engineering talent from SaaS, fintech, healthcare, and edtech companies.

Experts say the Covid-19 crisis has spurred companies to adopt technology into each of their functions, and that skills in Python, Android development, JavaScript, Elixir, and UI/UX will command a premium in the job market. 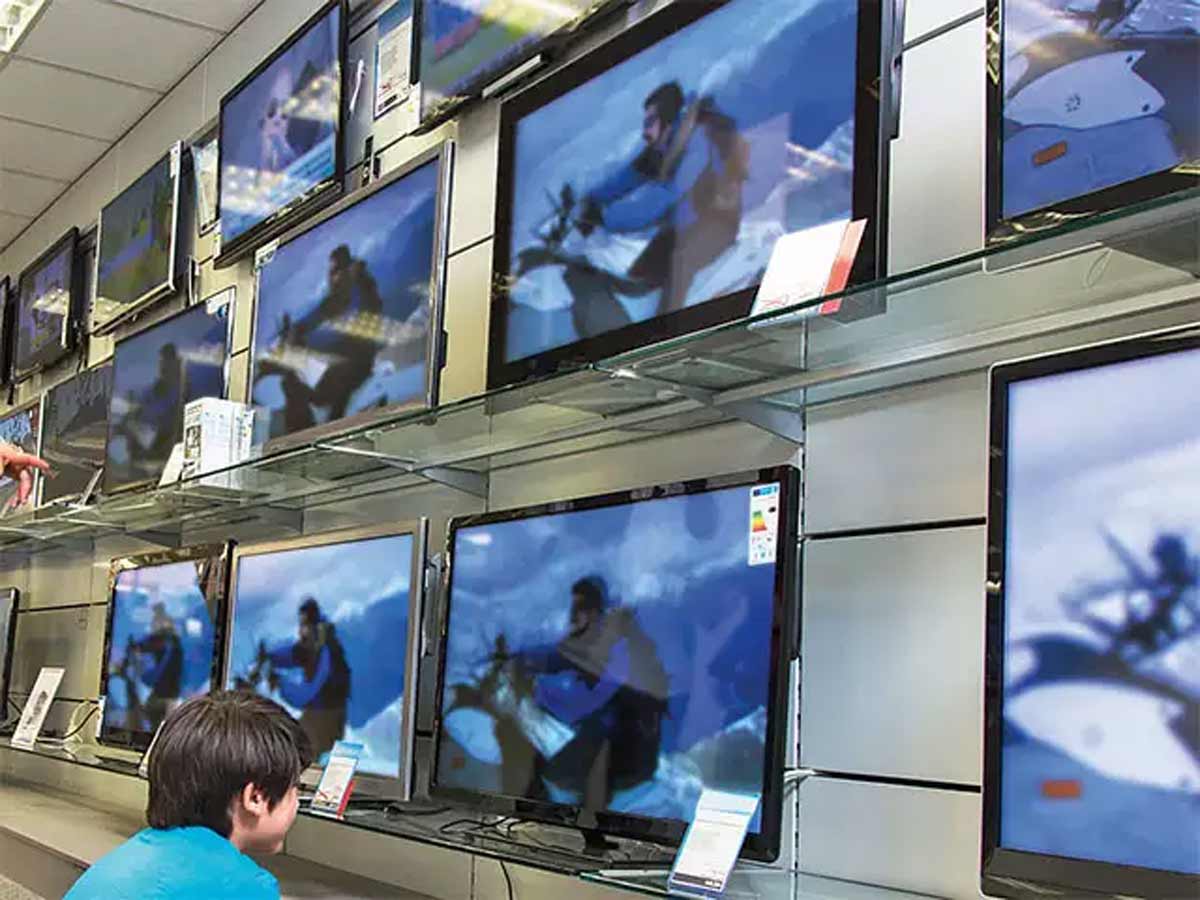 Two leading brands Samsung and OnePlus have decided to locally manufacture most of their televisions in India to take advantage of zero import duties of the key component – open cell TV panel – and prevent any possible disruptions in supply chain like it happened earlier this year due to Covid-19.

This comes within days of the government’s ‘Atmanirbhar Bharat’ initiative where it wants all companies to set-up local production and supply-chain. The country’s largest television brand Samsung will now make in India almost 85-90% of the televisions they sell in the country. The TV market bounced back after the Covid-19 lockdown, growing sales by 35-50% since last month over pre-Covid period in January and February and even the same period last year. Read more. 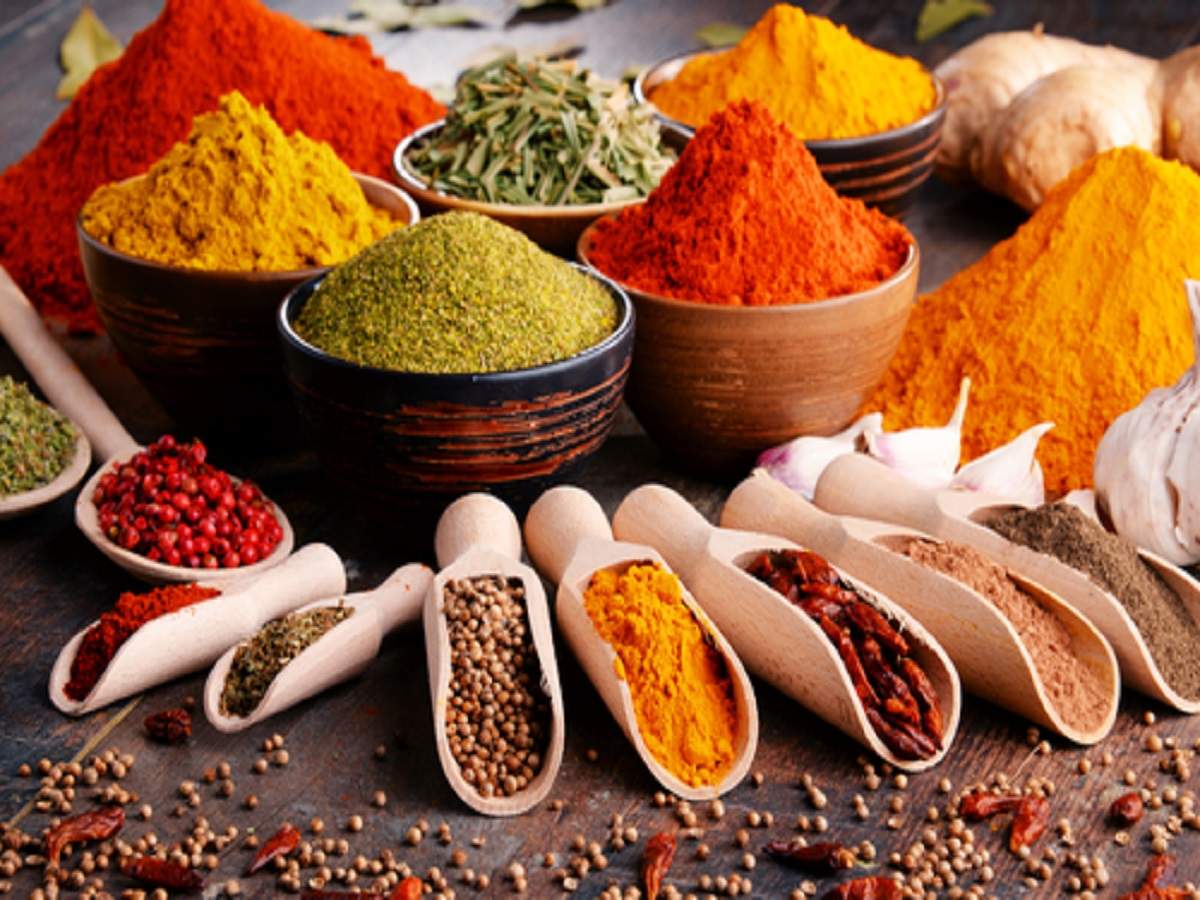 Indore-based spices and condiments brand Pushp has raised Rs 125 crore ($16.5 million) from A91 Partners, the private equity fund’s sixth investment since it was founded last year. Pushp plans to use the money to expand its distribution network, bulk up its existing sales team, and drive marketing to strengthen its brand across India after being confined largely to Madhya Pradesh since inception.

The capital infusion by the $350 million PE fund founded by former Sequoia India partners is the first institutional financing that the 45-year-old India-based family business has raised. A91 Partners’ bet on Pushp comes on the back of heightened interest by big PE firms like General Atlantic and strategic consumer goods firms in the overall spices and condiments segment. Read more. 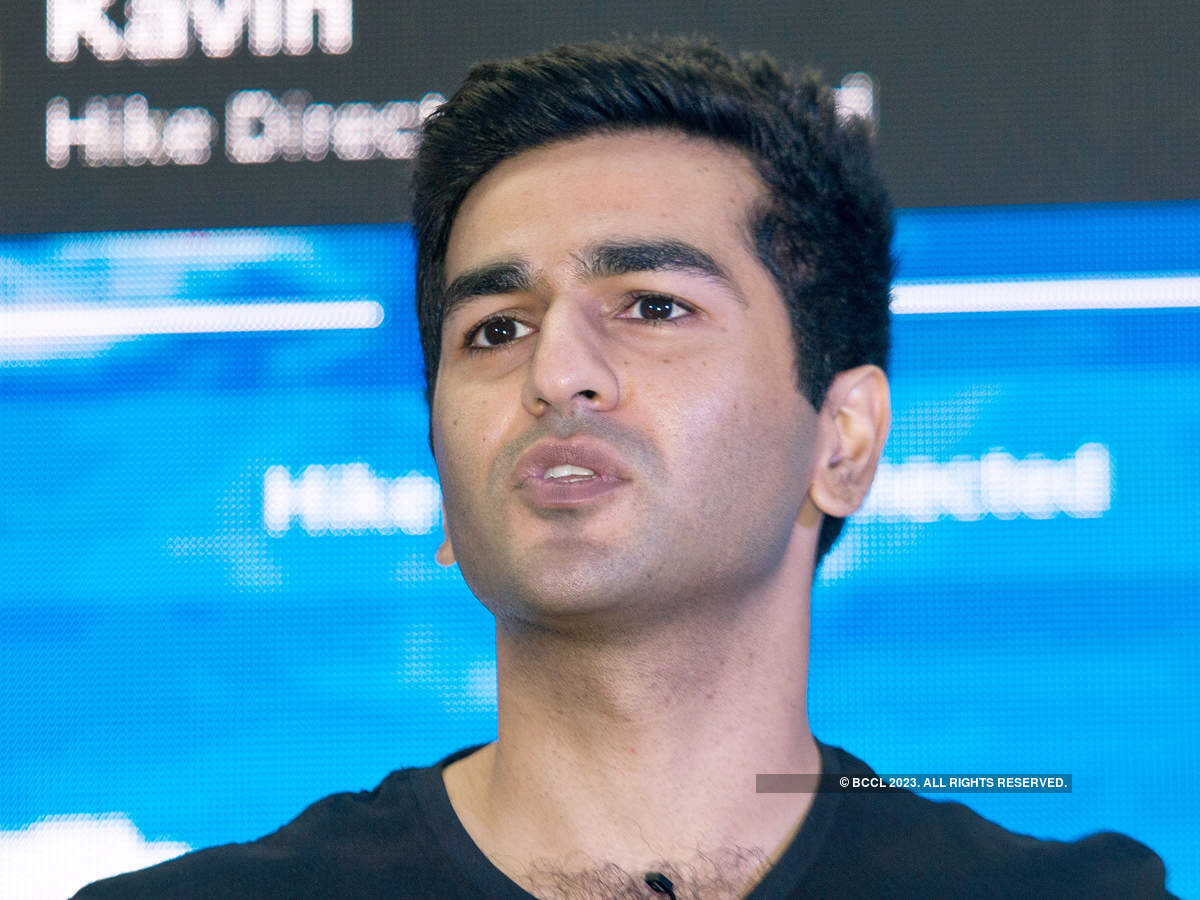 Hike, an Indian internet company, introduced a new social product called HikeLand, a mobile-first virtual world accessible through its messaging platform. HikeLand, which is targeting consumers in the age group of 17 to 22 years, allows users to hang out with their friends virtually and watch videos together while interacting over a voice-led experience.

Founded in 2012 by Kavin Bharti Mittal, Hike was once seen as a potential competitor to WhatsApp. However, the Tiger Global and Softbank-funded startup failed to scale up its user base, and since then has pivoted into sticker chat and gaming. Hike messenger has about 2 million weekly active users, spending about 35 minutes a day on it. Read more.