Gone too soon, a bright star that was supposed to shine for a long time to come. It is indeed ironical the last film he did was based on failures in life proved to a big hit for actr Sushant Singh Rajput. Tragically, he was found hanging at his Bandra apartment on Sunday. He was 34. Depression? Many say, but no one would know. Slight hint here and there he has left, like his last Instagram post is deeply emotonal. “Blurred past evaporating from teardrops. Unending dreams carving an arc of smile… And a fleeting life, negotiating between the two…#Maa” A heart melting post that would be his last, no one fathomed.

A jovial soul, Sushant’s Manav of Pavitra Rishta was with his Archana (Ankita Lokhande) for many years. The serial gave them fame, people liked them together. They even appeared on Jhalak Dikhla Ja, a dance reality show where they were the first runners up. They broke up soon after. He had given up his his course in Delhi Technological University in the final year to pursue a career in acting.

Sushant’s life was full of struggles, he danced well and got small roles in films as background dancer. Sharing his experience ahead of his performance in IIFA 2018 said, ”I’m really excited to be a part of IIFA this year and I will be performing at the IIFA awards for the first time. Not exactly the first time… I have been a background dancer at IIFA for many years.”

His prescriptions and files indicate he was undergoing treatement for depression. Though he had a humble beginning and many struggles, he did achieve stardom. 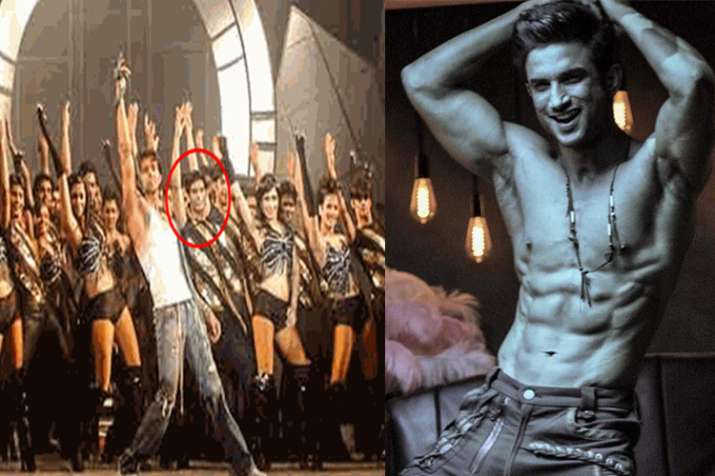 Rajput’s last big screen release was Rajkumar Hirani’s Chhichhore. “He has committed suicide at his residence in Bandra. Our team is there,” Manoj Sharma, additional commissioner of police, Western Region. His manager, 28-year-old Disha Salian, ended her life by jumping from a high rise building on June 9.

The actor, who became popular with his starring role in the television show Pavitra Rishta made his foray into films with Kai Po Che! in 2013. He has starred in movies such as Shuddh Desi Romance, MS Dhoni: The Untoldironical Story, Raabta, Kedarnath and Sonchiriya.

Rajput was born in 1986 in Patna, his mother passed away in 2002. His ancestral home is in Bihar’s Purnea district. One of his sisters, Mitu Singh, is a state-level cricketer and his second sister was also no more. His mother’s death in 2002 left Rajput devastated and it was in the same year that the family moved from Patna to Delhi. Currently, his father lives in Rajiv Nagar.

Divya Dutta wanted to be like Mr Bachchan as a child