The tragic plane crash of Air India plane at Karipur Airport in Kozhikode claimed at least 16 lives. The Vande Bharat flight took off from Dubai on Friday with 174 passengers on board.

A heartbreaking selfie of a family surfaced on the internet. The selfie was clicked by a man with his wife and daughter. Three of them were seen wearing mask and face shields covering their faces.

The horrific plane crash tore the family apart. As per reports, Shareefudin, the girl’s father has succumbed to injuries. The mother has been admitted to hospital where she is undergoing treatment.

Meanwhile, the child has received minor injuries and also been admitted to the hospital.

The family hails from Kerala’s Mallapuram.

Another picture of a kid has emerged where a toddler can be seen being rescued by a cop. 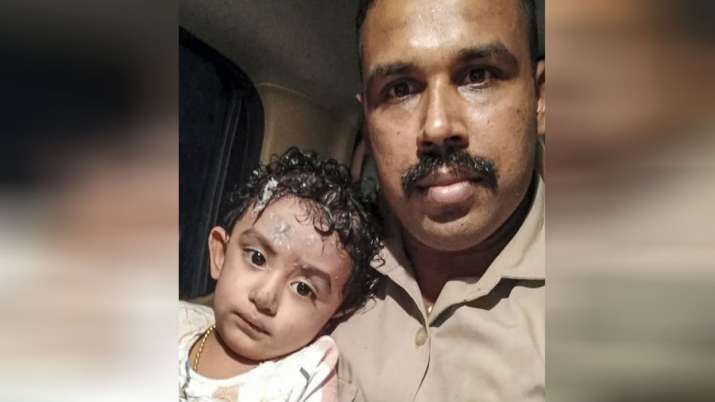 No proposal to reduce tax on petrol, diesel: UP government