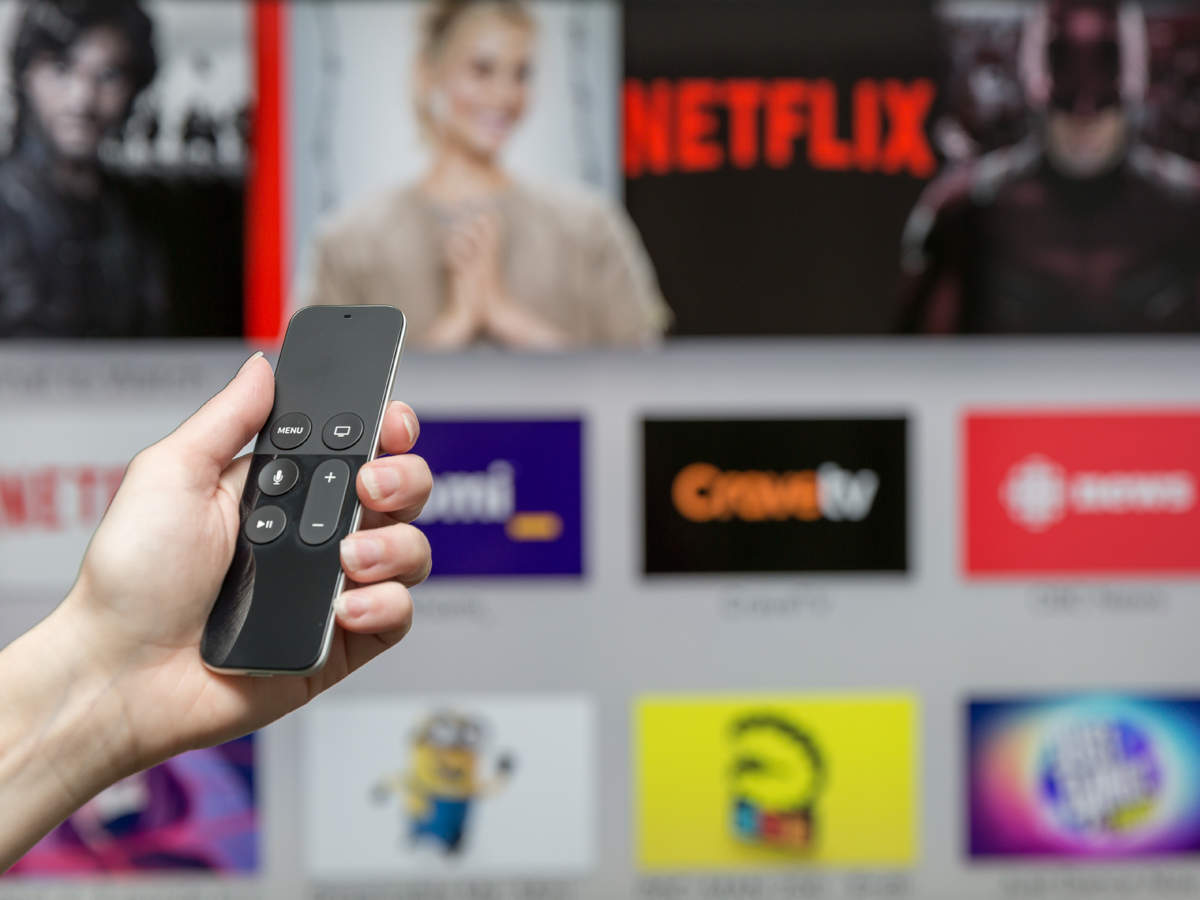 The telecom regulator has said that there was no need to regulate communication apps such as Facebook,WhatsApp, Viber and Google, popularly known as over-the-top (OTT) players, for now, saying this isn’t the right time to come up with any comprehensive regulatory framework on this score.

The Telecom Regulatory Authority of India (Trai), in its recommendations on regulating communication apps issued Monday, also rejected the need for any regulatory intervention relating to privacy and security of OTT services though it said market developments need to be monitored, and that it can always intervene later if required.

The development comes as a huge boost for these communication apps that had been pushing back on telcos’ attempts to get them to be brought under some regulatory regime.

“It is not an opportune moment to recommend a comprehensive regulatory framework for various aspects of services referred to as OTT services, beyond extant laws and regulations prescribed presently,” Trai said. The matter, it said, may be “looked into afresh when more clarity emerges in international jurisdictions,” particularly the study undertaken by the International Telecom Union (ITU).

Karan Bedi ,CEO of MX Player, the video streaming services operation of Times Internet, welcomed Trai’s move, saying individual OTT media platforms are in the best position to determine nature of content and the kind of scrutiny it requires. “We’re extremely happy with respect to Trai’s recommendation, which is in line with the government’s stance on light-touch regulation… we are confident the self-regulation framework will be successful for all aspects of the OTT business,” said Bedi.

He added that the self-regulation framework that 15 OTT providers had signed on to, would not only present content creators with creative freedom but also aid audiences in making informed and conscious decisions.

Trai’s move, he said, would also nurture creativity and provide creators the freedom to tell the finest stories, as well as provide a stable framework to move ahead on. “At MX Player, we will aim to further strengthen our offering as per our strategy to give audiences highly compelling and engaging pieces of content.” .

Telcos though are predictably upset.

Lt Gen Dr S P Kochar, director general of Cellular Operators Association of India (COAI), which represents Reliance Jio, Bharti Airtel and Vodafone Idea, said “none of the issues that Trai’s consultation paper had posed two years ago, including similarity & substitutability of TSPs and OTT communication services, regulatory imbalance and non-level playing field between telcos and OTT players, had been addressed by the regulator in the current recommendations”.

Telcos, he said, would “continue to be at a disadvantageous position” vis-à-vis OTT players, given that operators have to abide by a strict regulatory and licensing framework that does not apply to OTT players. He said Trai’s move to exempt OTT players from security issues such as lawful interception could undermine national security.

The telecom department and Trai are participating in ongoing deliberations with the ITU on various aspects of OTTs. “Based on the outcome of the ITU deliberations, DoT and Trai may take appropriate consultations in future,” said the regulator.

It added that based on ITU deliberations at the study level, a framework may emerge on cooperation between OTT providers and mobile phone companies

Trai secretary S K Gupta told ET, “it isn’t the appropriate time to regulate OTT apps, though adding that the regulator “is open to future regulation as and when the scenario emerges internationally”. He added that there have been some studies, and things are developing worldwide.

Nikhil Pahwa, data privacy and net neutrality activist, welcomed the Trai move, saying the sector regulator “did not have jurisdiction on OTT, which is governed by the IT Act”. With Trai’s latest decision, he said, another “regulatory disaster had been averted”.

“There is a state of digital over-regulation and every government department needs to prove its relevance by bringing some kind of regulation,” Pahwa told ET.

Phone companies have for years been clamouring for regularity parity with such OTT apps, saying they were free network riders that eroded their revenue by offering similar services via video calls or instant messaging for free without having to pay levies such as licence fees. App companies, on their part, have opposed any move to be regulated, saying they are already governed under the IT Act and such a move would stifle innovation.

Following demands from telecom operators, Trai originally came out with a discussion paper on regulating OTT players such as Facebook, WhatsApp, Viber and Google in March 2015. Subsequently, it started another consultation in November 2018 on whether regulating these apps was necessary.

To be sure, the triggers driving the pros and cons of regulating OTT apps have changed over the years. Initially, the call for regulation was seen as an economic issue, one of addressing financial arbitrage between telcosand apps players since the former were seeing an erosion in their revenues from voice services and text messages. But with voice services virtually becoming free, and most of telcos’ tariff plans bundling both voice and data without segmentation, post Reliance Jio’s disruptive entry four years ago, the proposed OTT regulation triggers shifted to security, lawful interception and law enforcement. Telcos then pointed out to the regulator that while they were required to allow lawful interception by security agencies, the OTT players were not bound by similar rules.

Trai, in its recommendations, said that issues related to security and privacy are “under examination of various international jurisdictions and no satisfactory solution has emerged as yet,” which is why it “is of the view that no regulatory interventions are required at the moment”.

It added that an overwhelming majority of jurisdictions and the ITU are still studying various aspects of OTTs. “Since, ITU deliberations are also at (the) study level, conclusions may not be drawn regarding the regulatory framework of OTT services.”

Trai though conceded a few jurisdictions have started exploring regulating aspects of a few OTT services through legal and technical measures, but “these efforts are yet in nascent stage”.

The US and Qatar, it said, have specific laws and policies for regulating VoIP services (Voice over Internet Services), while Russia, China, the UAE and Iran use restrictive approaches by banning OTT services using other national laws or court orders. But Israel, Japan, South Korea, Thailand, Sri Lanka and Argentina, it said, had not adopted any formal regulatory approach for OTT services, while South Korea, Japan and China had provided apps such as KakaoTalk, Line, WeChat, respectively as alternatives to foreign OTT services.