Microsoft-TikTok talks have entered unchartered territory with an unusual demand from the US President Donald Trump.

After seeing this TikTok deal play out, I will never again say “ok that’s not realistic” after an episode of Billions.

Meanwhile, India’s online pharmacy space is set to see a wave of consolidation even as the sector is expected to benefit from the Covid-19 pandemic. 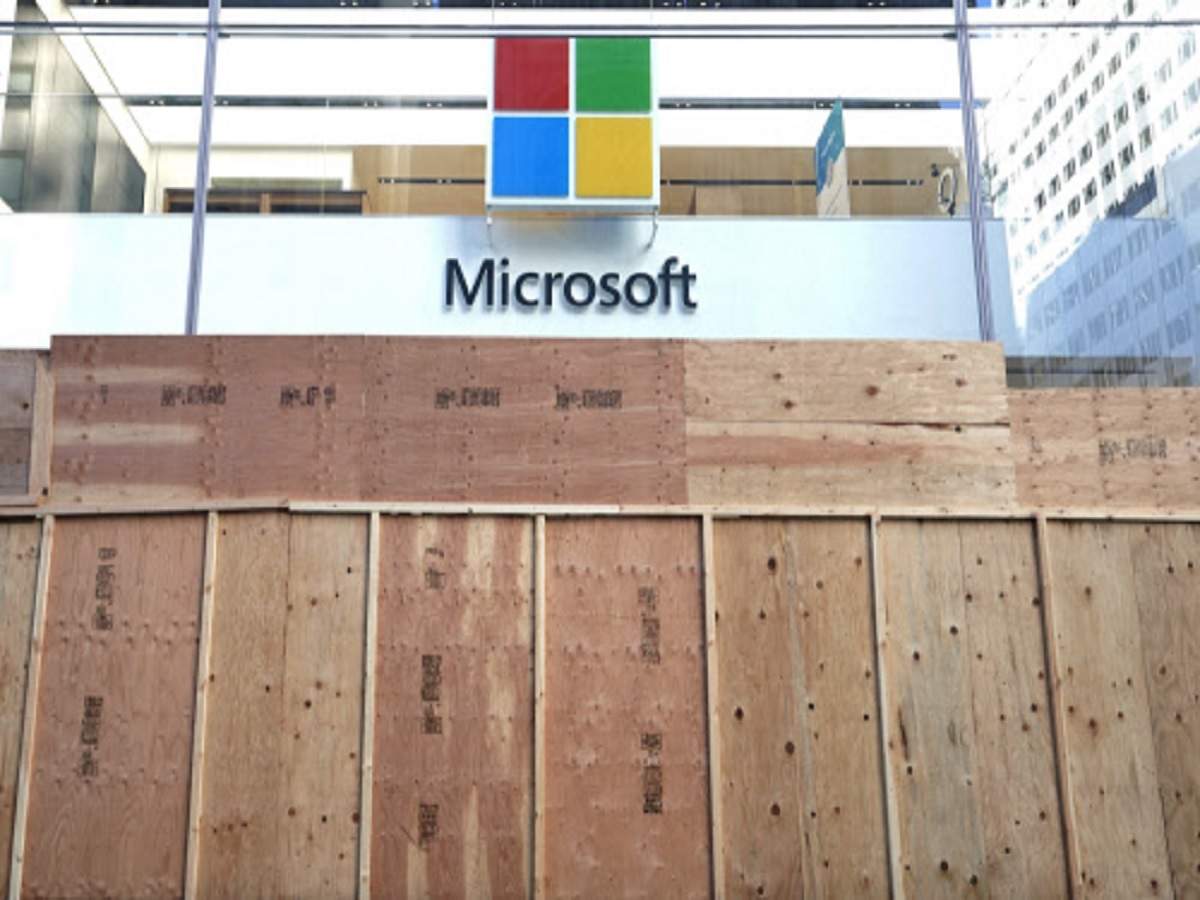 Microsoft’s bid to purchase TikTok’s US operations is getting more twists and turns by the day. After giving permission to pursue the acquisition, US President Trump has demanded that a significant chunk of the sale price should go to the US treasury.

“I did say that if you buy it … a very substantial portion of that price is going to have to come into the Treasury of the United States because we’re making it possible for this deal to happen,” Trump said. He also warned that the service will be banned on September 15 without a sale.

“Without a lease, the tenant has nothing – so they pay what’s called key money or they pay something,” Trump said. Key money is a real estate parlance where a fee is paid to a landlord to secure a property lease.

The Wall Street Journal, however, notes that the proposal would set a dangerous precedent for acquiring foreign businesses through regulatory order and could also pave the way for US firms to face the same treatment.

The Microsoft-TikTok deal is not expected to affect the ban of the short-video app in the country, since Indian operations are not part of the sale negotiations. India is the biggest overseas market for TikTok with more than 200 million users.

Read: How the TikTok (B)anxiety unfolded among creators 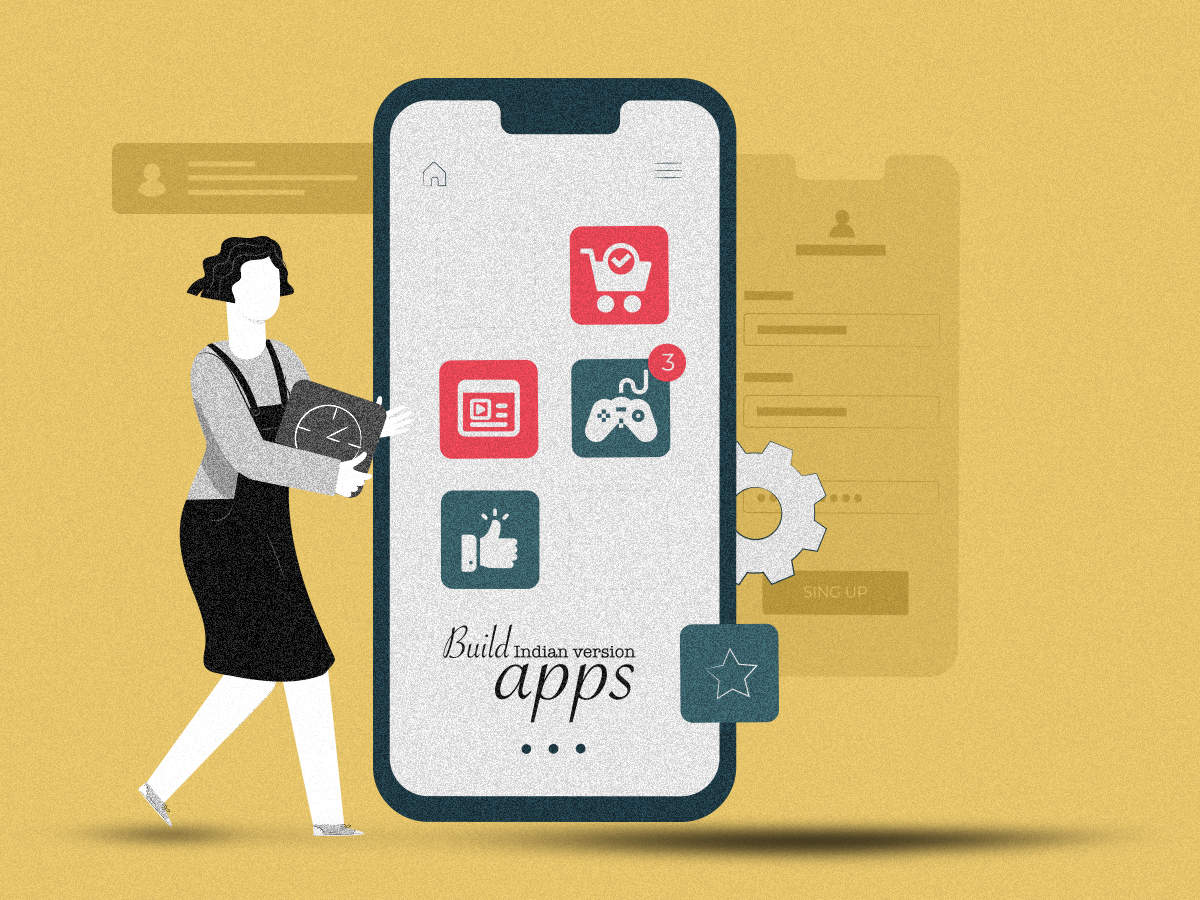 Homegrown short-video players ShareChat’s Moj, MX Player-owned TakaTak, and DailyHunt’s Josh have seen early gains on the back of the ban on TikTok in India, according to data from SimilarWeb.

In terms of time spent per user, TakaTak led the charts with 23 minutes, followed by 10 minutes for Moj, and 7.4 minutes for Josh, as of July 26. 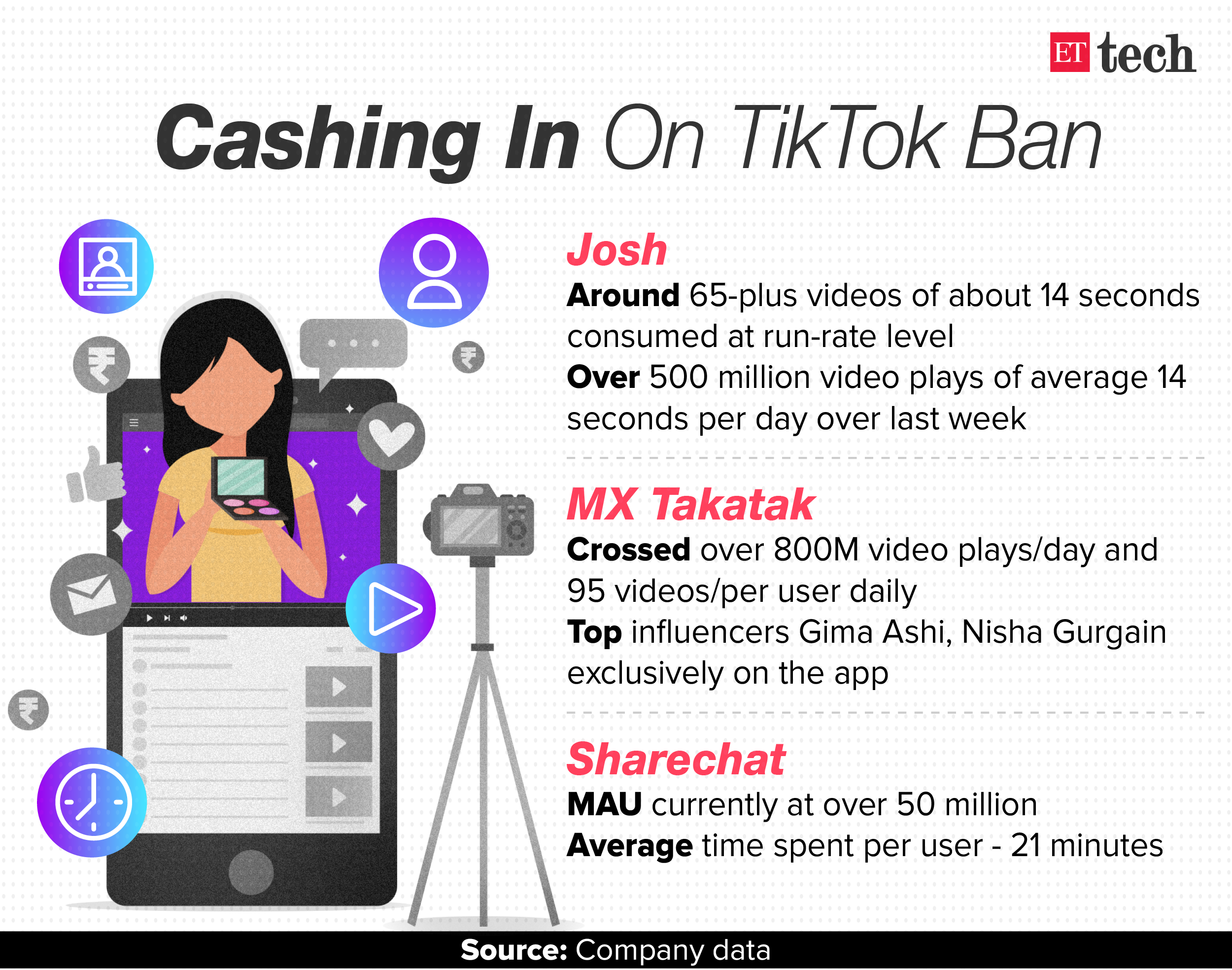 Read: Homegrown apps like TakaTak, Moj & Josh make early gains on the back of TikTok ban

Snapchat is also looking to capitalise on the TikTok ban by testing new music features on its app. This pilot will allow users in Australia and New Zealand to add music to their Snaps, with a broader rollout expected later this year. This move comes after Snap signed music deals with labels like Warner Music Group, Universal Music Publishing Group and Merlin, as per a Bloomberg report. 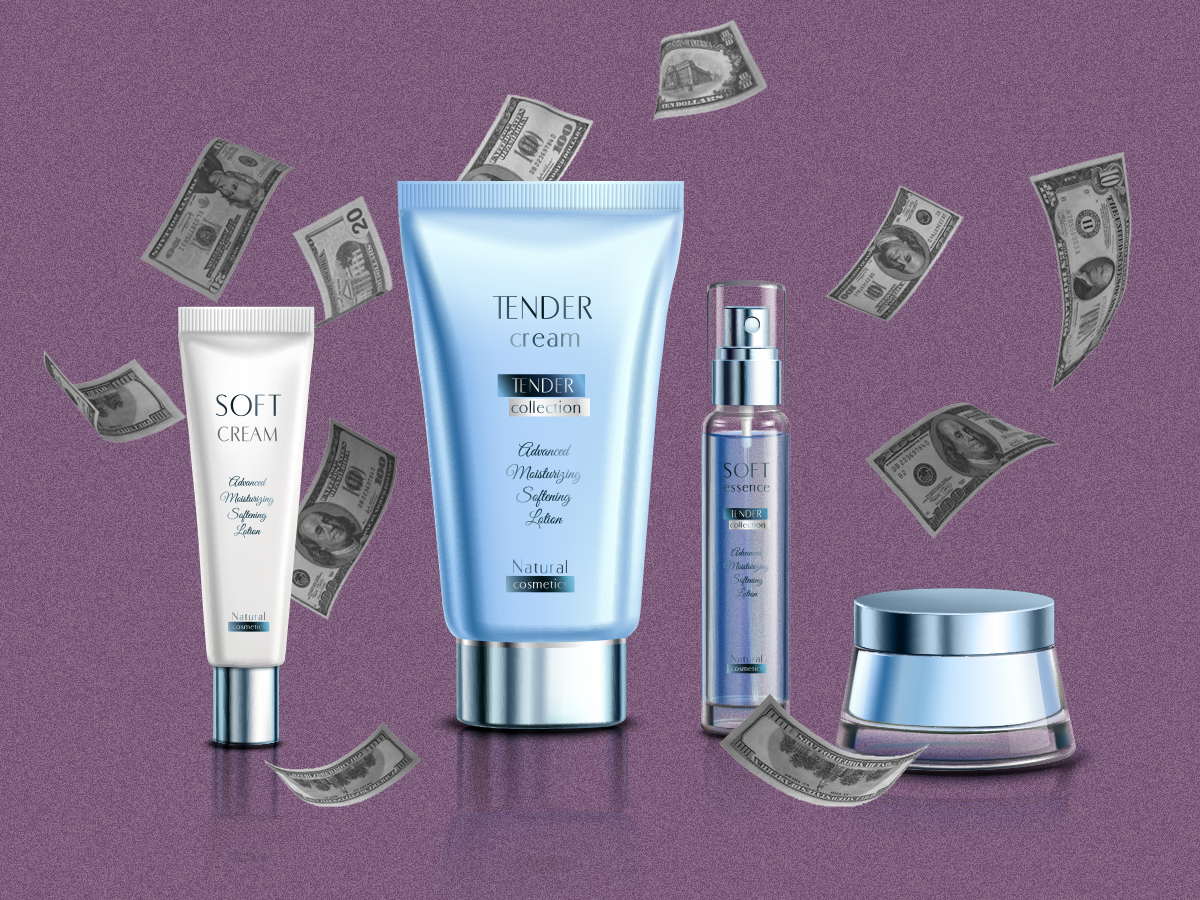 Private equity firm Everstone Group is in talks to invest $45-55 million in Wow Skin Science owner Fit and Glow, through a mix of primary capital infusion and secondary share sales at a valuation of about Rs 1,800-2,000 crore.

In a market typically dominated by deep-pocketed competitors, Wow Skin Science has become one of India’s fastest-growing bootstrapped personal-care brands with a run-rate touching Rs 550 crore this year from sales of Rs 38 crore in 2018. 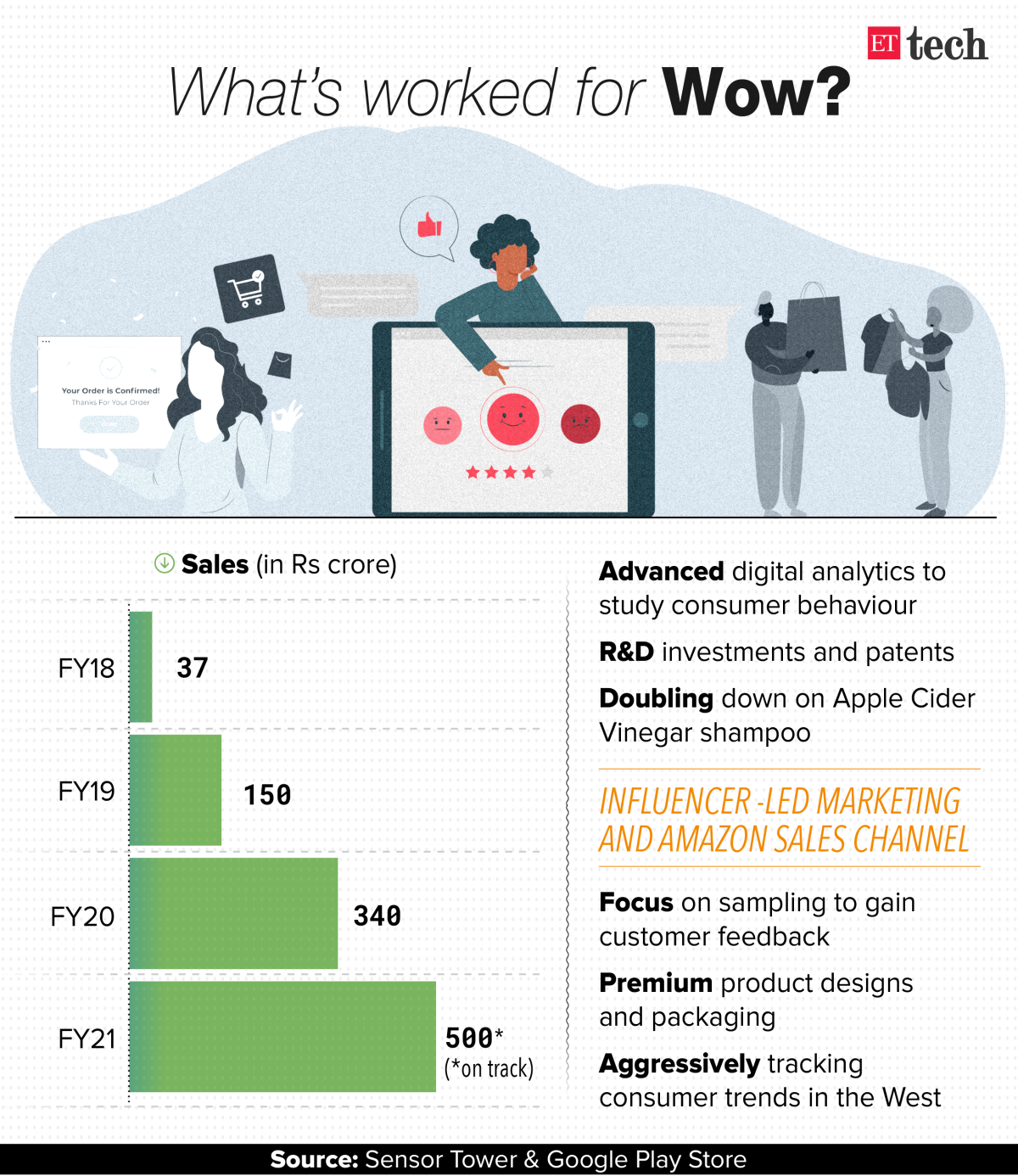 What has worked for Wow Skin Science?

Its ability to identify a large gap at the right price, to its affiliation with Amazon as a preferred selling platform as well as its focused long-term marketing and brand building initiatives.

“They focused on large categories, premium packaging, offering ingredients and formulae, which are high in quality and yet easily affordable. Let’s say they are 40% more expensive than Hindustan Unilever — a big gap in the market,” says Manish Taneja, founder of beauty and personal-care marketplace Purplle.

The company will, however, need external private capital for the next phase of growth amid growing competition. “It’s an ambitious goal and execution is the key — which means the company will need a very strong management team in place,” says the investor who recently evaluated the firm. “And for that, they need capital,” he adds. Read more. 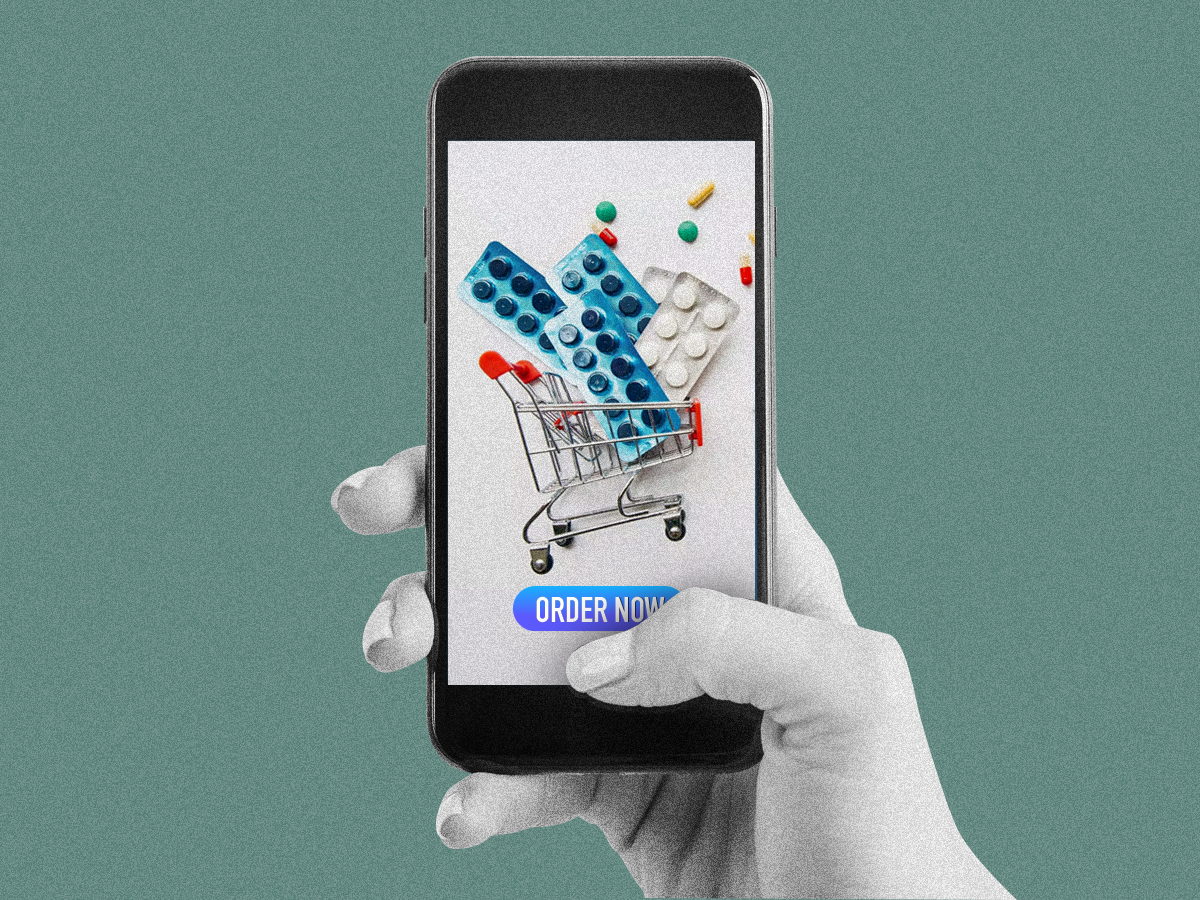 India’s online pharmacy space is expected to see a wave of consolidation, triggered by Reliance Industries’ reported acquisition of Chennai-based Netmeds, with global investors also lining up to back the winners in the fast-growing sector.

The deal is acting as a catalyst for other players such as PharmEasy and Medlife to explore merger and acquisition negotiations. PharmEasy could acquire its Bengaluru-based rival in a primarily stock deal valued at $120-$150 million, sources told ET. The combined entity could also attract investment from multiple global financial investors, including US private equity firm TPG that has a strong healthcare-focused portfolio.

E-pharmacy 1mg is also believed to have held exploratory talks with PharmEasy for a potential acquisition. 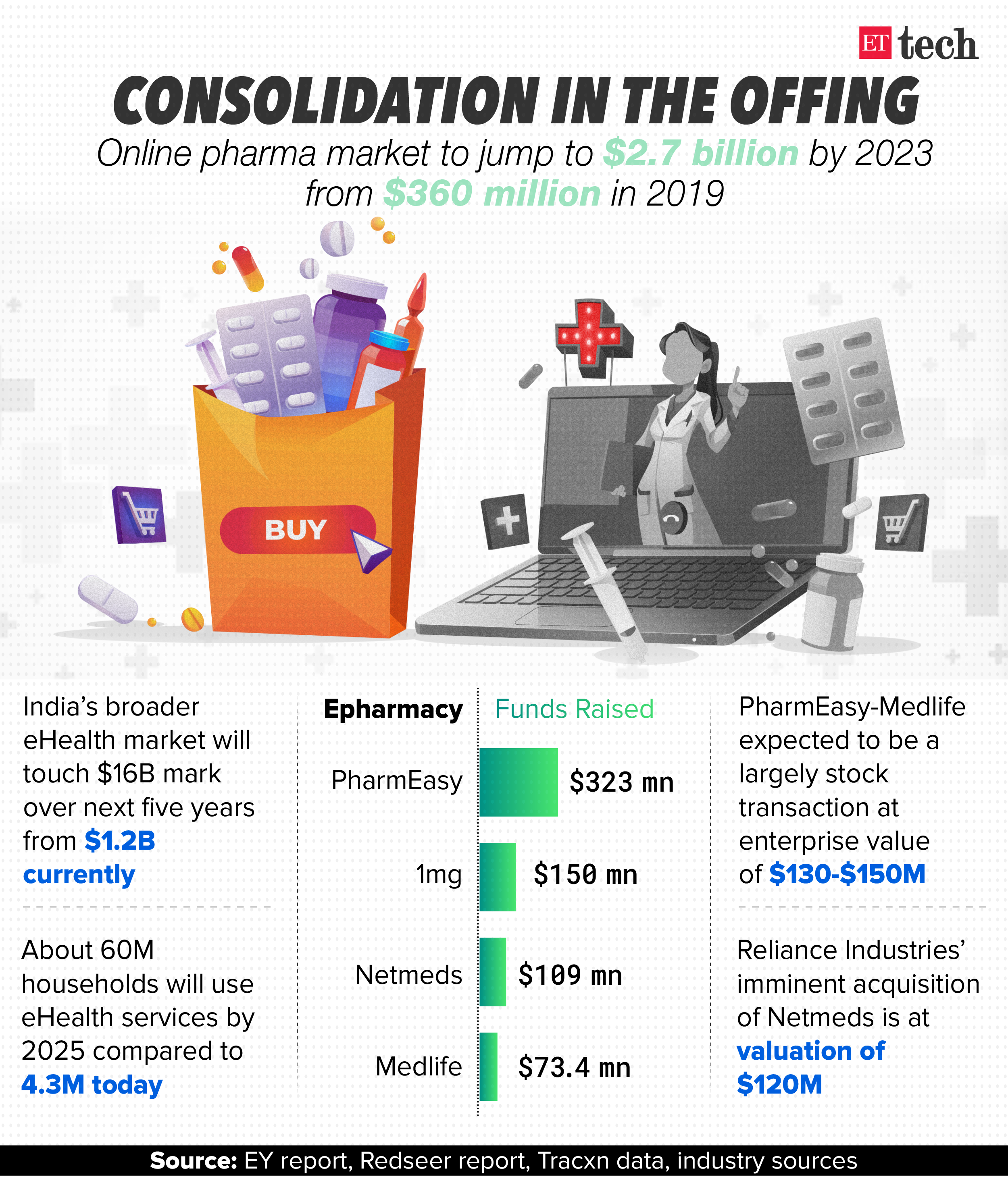 India’s e-pharma players are expected to attain a combined market size of $2.7 billion by 2023 from about $360 million currently, according to a report by EY last year.

The key growth drivers for the segment have been the increase in internet reach and smartphone ownership, along with the ease of ordering medicines through an ecommerce platform, increase in chronic diseases, rising per capita income and resultant healthcare spends. The sector is also expected to benefit from the Covid-19 pandemic. 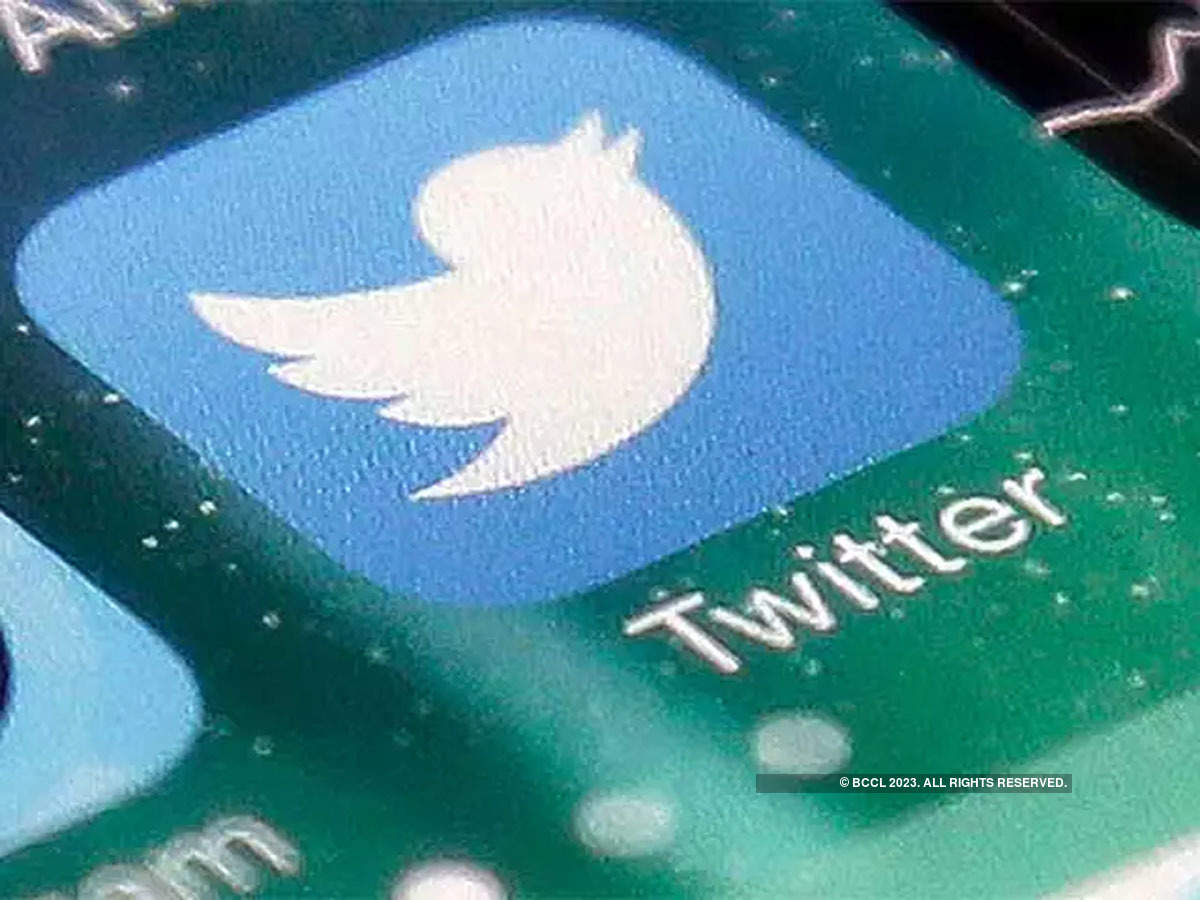 Twitter is facing a probe from the US Federal Trade Commission for misuse of users’ phone numbers and email addresses and could face a fine of up to $250 million.

This, however, is not related to the recent hack the company witnessed on its platform, but for using personal data provided “for security purposes” to help target ads. Twitter had disclosed this practice in October last year.