Donald Trump has issued executive orders banning any US transactions with the TikTok owner ByteDance and WeChat parent Tencent after 45 days. This order comes amid Microsoft’s ongoing negotiations with ByteDance to purchase TikTok’s operations in the United States, Canada, Australia, and New Zealand.

Earlier this week, after giving permission to pursue the acquisition, US President Trump had demanded that a significant chunk of the sale price should go to the US treasury.

Since then, Microsoft has also pursued a plan that will include all countries where TikTok operates including India, according to the Financial Times.

China government: This move is likely to see retaliation from China. On Friday, it said that these companies comply with US laws and regulations and warned that the United States would have to “bear the consequences” of its action.

TikTok: In a stern response, TikTok said it was shocked “by the recent Executive Order, which was issued without any due process” and alleged that the US government has “paid no attention to facts presented by the company, dictated terms of an agreement without going through standard legal processes, and tried to insert itself into negotiations between private businesses”.

TikTok said it will pursue all remedies available to ensure that “the rule of law is not discarded and that our company and our users are treated fairly”.

Tencent: Tencent said that it is “still reviewing the executive order to get a full understanding”. The company’s shares, however, fell by as much as 10%, hours after the order, and later slightly recovered to end the day with a 5% decline, according to The Wall Street Journal.

Facebook: Mark Zuckerberg told employees that the TikTok ban in the United States would set a “really bad long-term precedent” that could have “long-term consequences in other countries around the world”. He also indicated that while TikTok is currently the target, a Facebook product could become a similar target in any other country, according to a BuzzFeed News report. To be sure, Facebook did launch its own TikTok competitor within Instagram called Reels earlier this week.

The Covid-19 pandemic seems to have converted Uber to a food delivery company from a ride-hailing firm, albeit temporarily. The company’s food delivery business is now bigger than its flagship ride-hailing business, helped by surging demand from homebound customers.

Uber chief executive Dara Khosrowshahi, however, noted that Asia is driving the recovery of its ride-hailing business with gross bookings of Hong Kong and New Zealand at times exceeding the pre-Covid-19 levels.

India, however, is still a struggle in terms of demand. Uber’s ride-hailing business is seeing the slowest recovery in the country compared to other large markets like the US and Brazil, according to a report by The Times of India, which cited anonymised billing data sourced from Israel’s Superfly Insights. 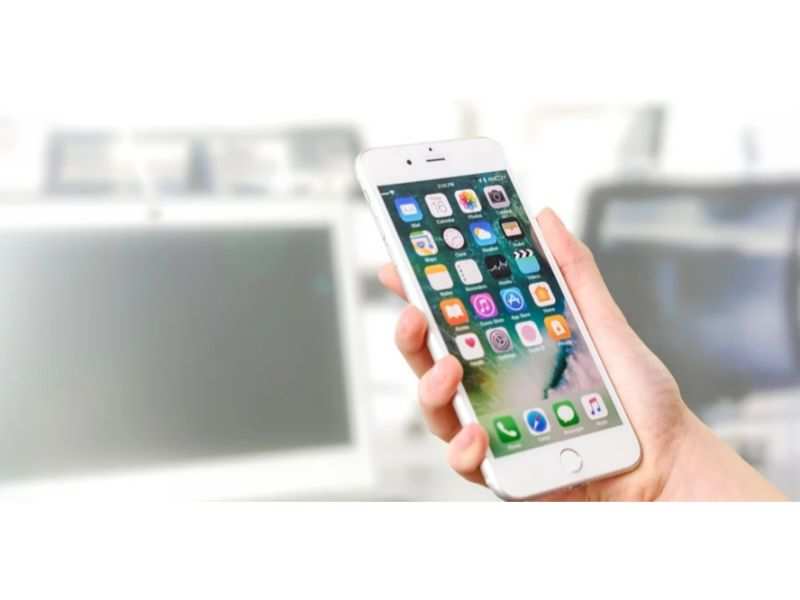 Facebook has condemned Apple’s App Store policies after facing repeated rejections for its gaming app that became available for iOS users on Friday. The social networking giant said it had to entirely remove the app’s instant games feature to get Apple’s approval

This move comes a day after Microsoft raised concerns over Apple’s stance on cloud gaming apps, which is currently not allowed on the App Store. Earlier in the week, Apple had said that it does not allow these apps since it cannot review individual games available on cloud platforms like Microsoft’s upcoming xCloud or Google’s Stadia.

“Apple stands alone as the only general-purpose platform to deny consumers from cloud gaming and game subscription services like Xbox Game Pass,” a Microsoft spokesperson told The Verge.

In July, during the landmark antitrust congressional hearing, Apple chief executive Tim Cook had also fielded questions on the way they operate App Store and the commission they charge from app developers.

Read: What we learnt from the Big Tech antitrust US congressional hearing 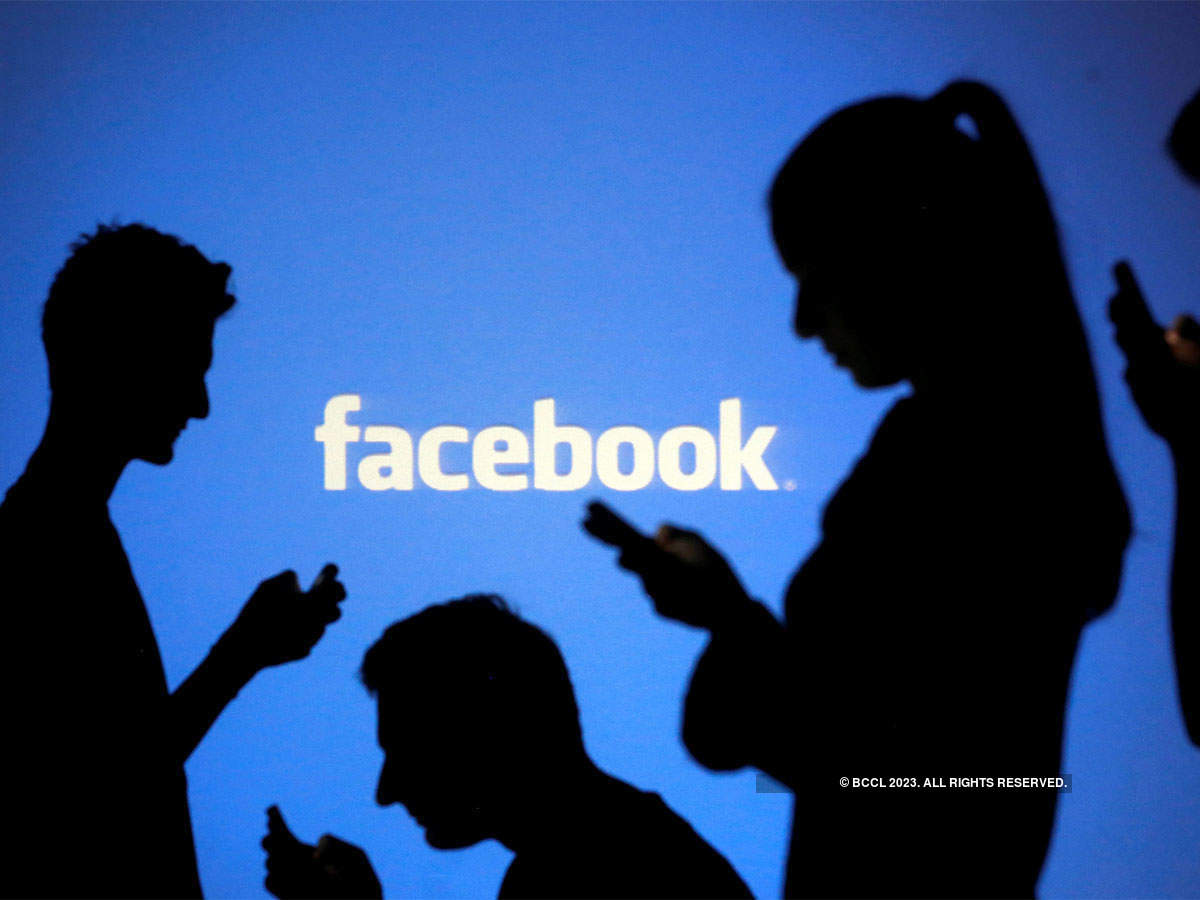 Facebook is also allowing employees to work from home until July 2021, marking a six-month extension from the previous plan, becoming the latest Internet giant after Google to do so.

Mark Zuckerberg has previously said that the company is looking to “aggressively opening up remote hiring”, expecting only half of its workforce to work out of its offices over the next five to 10 years. Facebook is also providing $1,000 for home office needs

Last month, Google said it would allow employees to work from home until the end of June 2021, while Twitter had proposed remote work indefinitely for some of its employees. Read more. 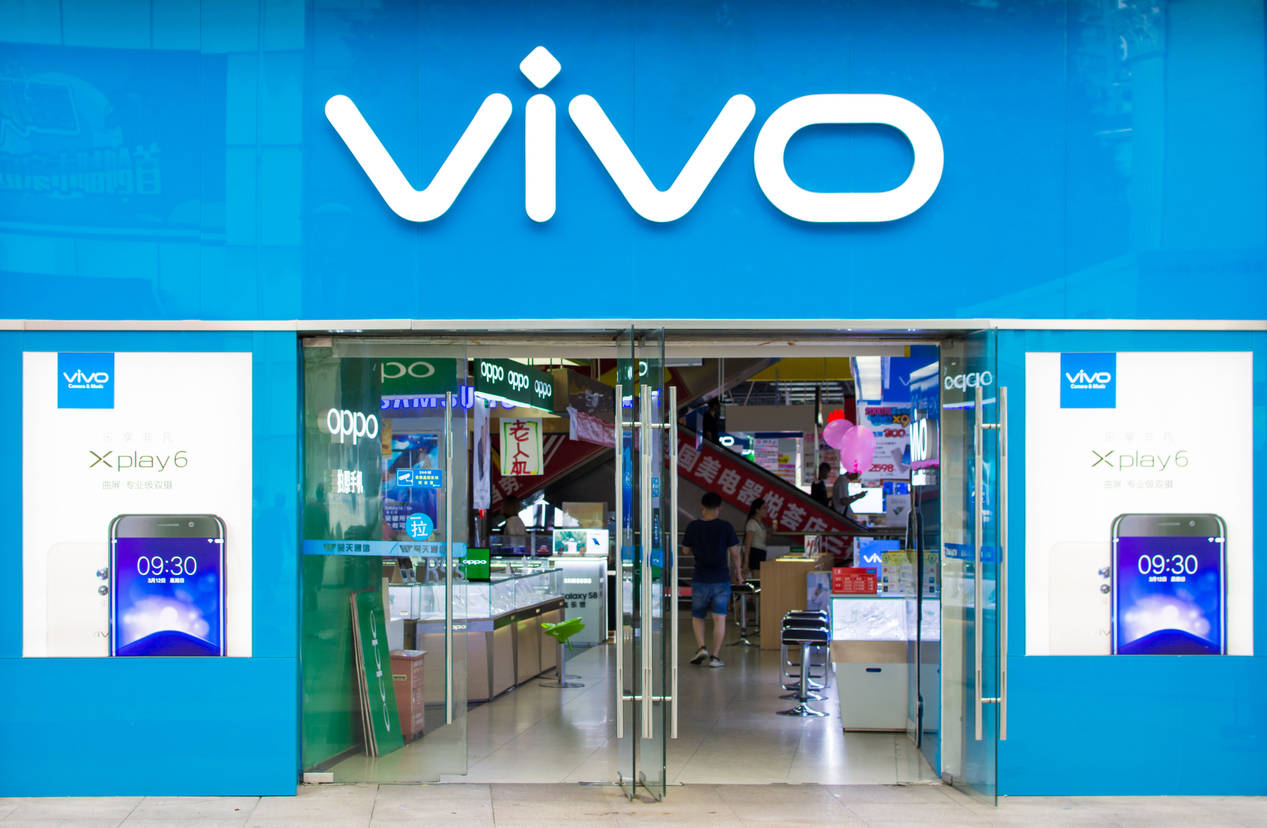 Vivo walks out of ad deals

Chinese smartphone manufacturer Vivo is walking out of two major title sponsorship deals – the Pro Kabaddi League (PKL) and the ‘Bigg Boss’ reality show. This comes after the Chinese smartphone maker parted ways with the Indian cricket board for the IPL’s 2020 edition.

Vivo’s deal for PKL was worth Rs 60 crore per year, while it paid the Viacom18-owned Colors channel Rs 30 crore for a Bigg Boss season.

Vivo is one of the largest advertisers in India with annual marketing spend of about Rs 1,000 crore. However, the brand plans to lie low due to the growing anti-China sentiment, a person directly involved with the deal told ET. The smartphone maker will now focus on selling products via more retail discounts and commissions, he said. Read more.